How to Dodge Punches in GTA 5 - Prima Games
Tips

How to Dodge Punches in GTA 5 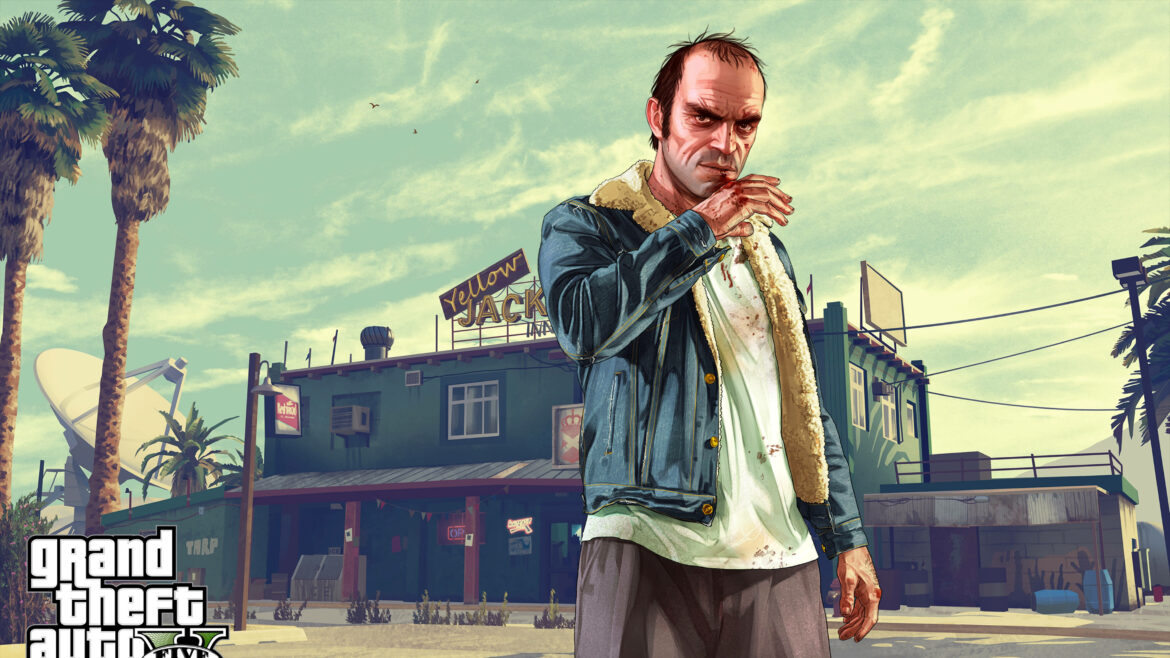 Grand Theft Auto 5 is a game with many systems for you to memorize. Though the combat is frequently handled with guns, you may often get into fights where you can use nothing but your fists (or maybe a melee weapon). As such, one of the most important things to know is how to dodge punches in GTA 5. After all, you’ll never go down if your opponent can’t even hit you.

Focus on Countering Enemies in GTA 5

It can be tempting to go on the offensive with melee combat, especially if you have fun melee weapons to use, but the key to consistently coming out ahead is to focus on dodging, then retaliating. That being said, the first thing you should do is carefully watch the enemy or enemies you’re facing. They usually have a tell or windup of some sort before they start swinging at you. Once you see the hit coming, that’s where dodging comes into play.

Related: How to Turn Off Passive Mode in GTA 5

When you see they are about to punch you, press space if you’re on PC (Square on PlayStation consoles, X on Xbox consoles) just before the hit would connect. After weaving out of the way, immediately counter with your own fists (or melee weapon) and continue the process until, well, they can no longer fight back. It can take some time to get the dodge timing correct, but once you do, don’t be surprised when you regularly come out of fights unscathed. In fact, you’ll find you can actually take on entire groups of people at one time if you are patient enough.

Evading and fighting like this only works for melee combat, so no Matrix shenanigans or bullet-dodging, unfortunately. You could always charge someone wielding a gun and start whaling on them, but I wouldn’t recommend it.