How to Do the Missingno Glitch in Pokémon Red and Blue 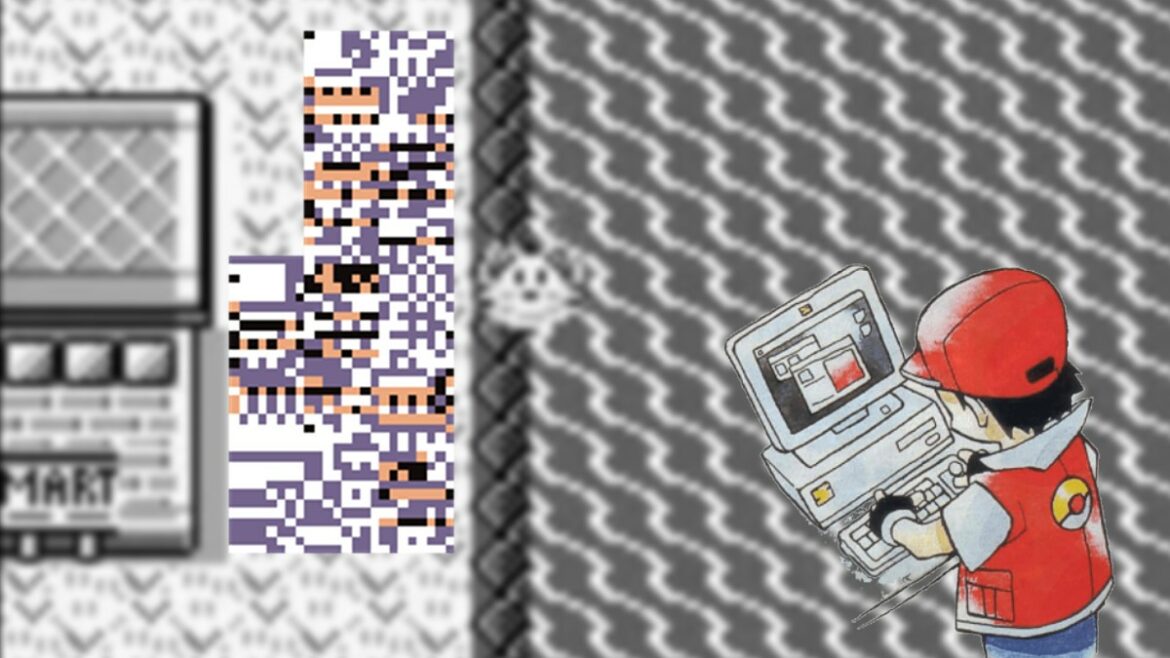 Well this is a throwback. I haven’t done this in years, but apparently Pokemon fans out there are trying to figure this out. I don’t know why, but hey, here’s a fun chance to go down Pokemon memory lane a little bit. The original Pokemon games are full of all kinds of weird mysteries and exploits, and the Missingno glitch is the most famous one. Especially because of how much wacky stuff you can pull off with it.

So, the Missingno glitch is more accurately referred to as the “Old Man Glitch.” That’s because while the garbled, glitchy data vomit fans call “Missingno” is more of a result. Meanwhile, the trigger to all of this nonsense is simply an old man NPC. In fact, it’s the old man who plays a role you’ll see iterated in every Pokémon game after Red and Blue.

Related: Most Popular Pokémon Games of All Time, Ranked

It all starts with the guy who rolls out the Pokémon catching tutorial. When you speak to the old man at Viridian City, he’ll show you how weakening a Pokémon leads to tossing a Pokéball and getting that new Pokédex entry. During the demonstration, the game changes the “player” name to “OLD MAN,” which is the key to this glitch. Once you see this tutorial play out, do not do anything else. From where you’re standing, immediately fly over to Cinnabar Island.

Once at Cinnabar, you’ll need to head over to the coastline and use Surf, then slide up and down the edge of the island. You should end up in a seriously bizarre Pokémon battle, against this guy:

After the fight, regardless of win, lose or capture, check your inventory. You’ll see the item in the sixth slot will have jumped up big time. So items that are hard to get, such as rare candy, are totally trivialized using this method. There are a lot of other weird exploits you can activate based on various factors such as the name of your character. That stuff is far too complicated to present as original content, so instead of plagiarizing you can check out the nitty gritty over at Bulbapedia.