How to do a Barrel Roll in Saints Row 

I'm not gonna say it 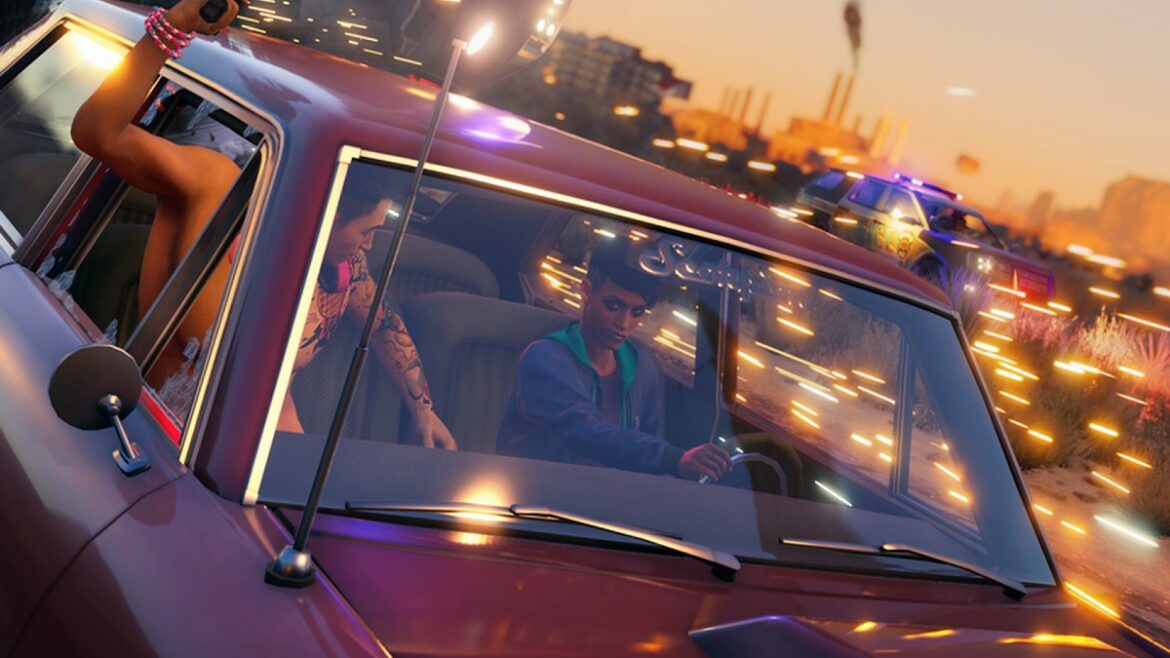 Believe it or not, this isn’t a stupid meme joke. Although now that I think about it, I could really go for a run through Star Fox 64 sometime soon. Way better use of my dwindling life energy than whatever this is. Anyway, it’s weird to be asked for barrel rolls in vehicles that aren’t airplanes or Arwing ships, no? Well that’s exactly what Saints Row asks you to do in some cases, and doesn’t tell you how. So, here’s how. I just remembered there’s a 3DS port of Star Fox 64. Hell yeah.

Saints Row: How to Barrel Roll

For context, there’s a system in Saints Row that gives each weapon and vehicle a “signature ability,” something like armor piercing rounds, or a quick nitro refill, things of that nature. To get those, you have to perform whatever task is listed. I was pretty confused when, the first time I hopped on a motorcycle the game told me to do three barrel rolls.

Related: How to Fast Travel in Saints Row

I mean, it doesn’t make sense, even for Saints Row! Obviously, if you just hit a ramp in a car and press the stick left or right, you’re doing spins like Sonic the Hedgehog in the City Escape level in Sonic Adventure 2 for the Sega Dreamcast. There’s no button that would make logical sense to press to change that, and nothing in the control options either.

Turns out the answer is to just use the Drift button. Sure, why not? Hit a ramp and hold the Drift button along with a direction and your car or bike or whatever will turn instead of spin.

That’s a simple solution, huh?. Well, depending on how simple you consider “the game does not tell you how to do this at all.” Personally I think it’s weird, considering folks like Peppy Hare are more than willing to tell you which button to press for their barrel rolls. Anyway read more about Saints Row on the Prima Games videogame internet website.