How to Complete the “Family Gathering” Quest in Sonic Frontiers

It's the goat herding in Twilight Princess all over again. 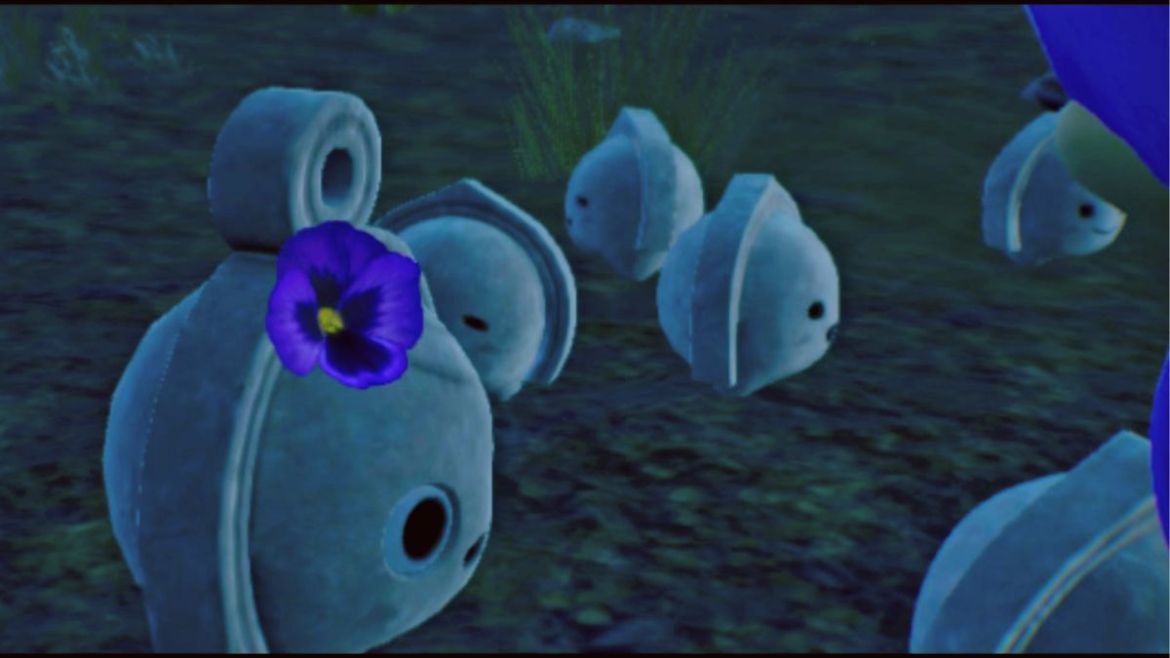 As you progress through the first couple of hours in Sonic Frontiers, you’ll be tasked with freeing Amy by bringing her a certain number of Memory Tokens. Once you’ve done this a couple of times, she will ask you to help guide a horde of Koco back to their worried mother – and it’s not as easy as it sounds. Here’s how to complete the “Family Gathering” quest in Sonic Frontiers.

The aim of the quest is to guide 50 Koco back to their mother while avoiding bombs. You only get three lives before you’ll need to try again, and you’re also under the pressure of a one-minute timer. And if you’re anything like me, you failed it three times and are now wondering how the heck you do it. I feel your pain. If you’ve ever played The Legend of Zelda: Twilight Princess, this quest is reminiscent of the annoying goat-herding mechanic.

Because the Koco are split into groups, the best way to move them all is to use Sonic’s slide move since boosting and dodging are disabled during Family Gathering. Simply slide into each set of Koco, eventually pushing them all into one big group, avoiding the bombs. Just be aware of which direction you move in when near them as you can accidentally push them off course.

This is the easiest method I found, rather than doing it group by group as it eats up too much time. Focus on getting the big crowd to their mother first and then go back for the stragglers, using Sonic’s slide move as much as you can to speed it up.

It may take you a couple of tries to nail down the technique but you’ll have all those babies back to their mom in no time. And then you’ll have to collect even more Memory Tokens for Amy. Good luck!