How to Complete Iron Banner Daily Challenges in Destiny 2 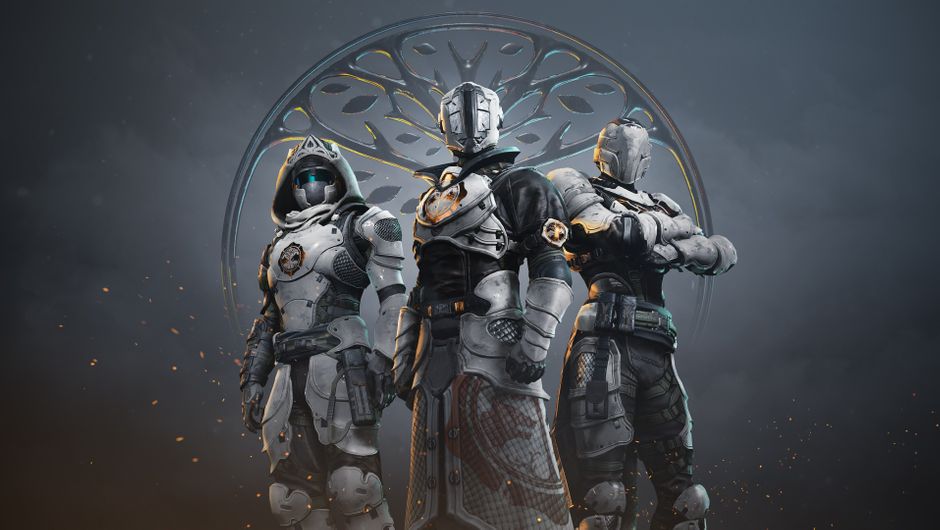 Destiny 2 Season of the Haunted has brought a revamped Iron Banner. Many of the systems players were accustomed to having have been modified or tweaked. It comes to the Tower twice a season and is a week-long PvP event with Bracus Forge. You’ll notice the questline asks you to complete a daily challenge. Here is how to complete Iron Banner Daily Challenges in Destiny 2.

How to Complete Iron Banner Daily Challenges in Destiny 2

You’ll notice that Iron Banner no longer has a list of bounties to pick up when visiting Bracus Forge. However, you’ll grab a new questline titled “Forging Iron,” once you’ve played a match of Iron Banner it will then ask you to complete a daily challenge, but where are they?

Now, when you hover over the Iron Banner symbol in the Crucible menu in the Directory, you’ll see a list of challenges below the activity. These are your daily challenges. For the first four days of the event, you’ll have challenges to complete that will boost your reputation gains permanently for the duration of the event.

The first one requires you to play matches of Iron Banner as either a Void or Solar subclass. You’ll be able to complete four of these until Friday. If you haven’t done any of them by the weekend, all will be unlocked for you to do in one fell swoop. This gives players a chance to catch up if they aren’t able to play during the week.

Doing this will also give you a piece of Pinnacle Gear for the week. So if you’re trying to hit the max Power Level, you’ll be able to get some good stuff from Iron Banner.

Of course, Bracus Forge has also brought a ton of new weapons and armor for players to collect by participating in Iron Banner matches and ranking up. If you haven’t picked up all of your Solar fragments from Ikora be sure to do so before heading into the fray.