How to Buy the Season of the Risen Season Pass in Destiny 2? - Answered - Prima Games
Tips

How to Buy the Season of the Risen Season Pass in Destiny 2? – Answered 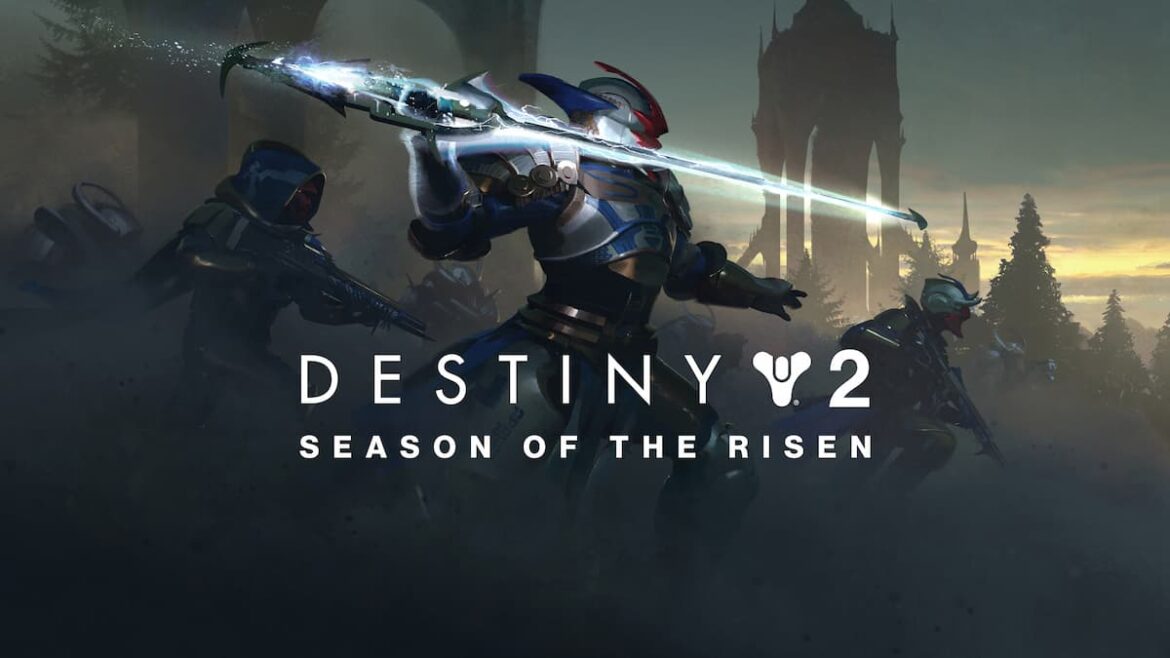 The Witch Queen has brought new content for Destiny 2 players, including new lore and further details not known before, such as the identity of the Witness.

With the new expansion, you are in for a treat as the new Destiny 2 season has dropped as well: the Season of the Risen. Here’s how to buy it.

The Season of the Risen offers a variety of rewards as you level up. Some of these include new weapons, an Ornament set, Exotic Engrams, and Bright Dust. You will need all of these items and more in the late game as you face some of the most formidable opponents.

The pass is separate from the Witch Queen expansion, and there are a few ways to obtain it.

Everyone who plays Destiny 2 while the season is active will have access to the free version. However, this isn’t in its complete iteration as you will need to buy the Premium tier to unlock all the perks that the Season Pass offers.

Head over to the Eververse Store where you can buy the Season Pass for 1,000 Silver – the game’s premium currency – for $9.99. If you don’t have that much in your account, you can buy it through the in-game interface or through a third-party retailer such as Steam.

Another way of obtaining it is through the Risen Silver Bundle. It doesn’t exactly give you the Season Pass, but instead, you get 1,700 Silver and an emote for $14,99. It is enough Silver to buy the pass and also leaves you with extra to spend on other wares.

Furthermore, if you get yourself the Witch Queen DLC deluxe version, you are the owner of Destiny 2’s seasons 16 through 19, which means that you have a year worth of new content.