Your guide to becoming a teacher's pet 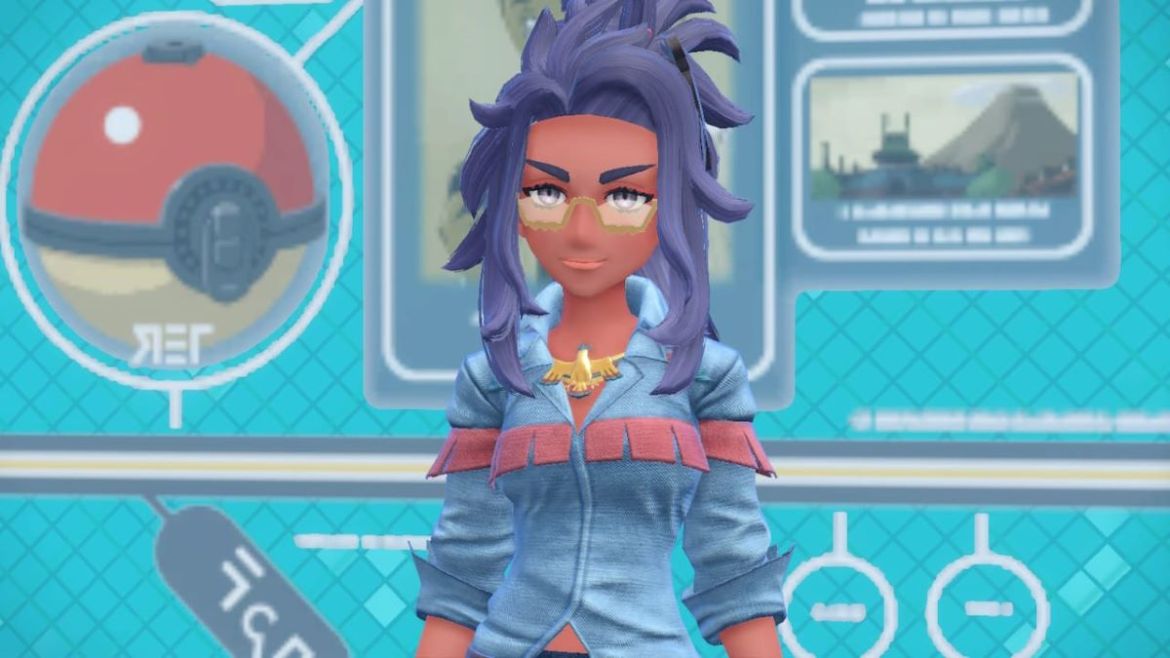 Pokemon Scarlet and Violet have added multiple new mechanics to the game, but one of the unique is undoubtedly the school system. Depending on the version you’re playing, you’ll attend either Uva or Naranja Academy, where you can take an assortment of classes. And yes, that includes midterms. Even in the world of Pokemon, you can’t escape.

But at your academy there’s also the opportunity to befriend your teachers, growing your relationship until they start plying you with gifts. That’s normal, right? Not weird at all. One of the teachers you can befriend is the History Professor Raifort. And if you do her enough favors, she’ll even grant you a certain TM. Here’s how to become her class pet.

First things first. You’re going to need to go to school. I know, awful. I personally didn’t attend a single class until I was a hair’s breadth away from completing my Pokedex. But if we want that TM we have no choice.

First things first. You’ll need to attend all of Professor Raifort’s classes and ace her midterm and final. Once that’s done, we’ll need to do four events.

Here are the four events of Professor Raifor’s quest line.

Head to Uva Academy, then go to the menu beside the woman at the front desk. Toggle over Staff Room and you should see Professor Raifort’s picture. She’ll be in the corner. Speak to her and she’ll ask you the following:

“Tell me, given a choice, which do you prefer? Things of old? Or things that are new?”

There is no right or wrong answer.

She’ll then start mumbling to herself that you might be useful to her someday. After this, you’ll get a notification stating that you’ve become slightly closer to Professor Raifort.

Immediately head to the Entry Way.

You’ll spawn where the doors are. Immediately turn left, heading towards the far wall. There, contemplating the massive column of books will be Professor Raifort. Speak to her.

“Are you perhaps interested in the rest of the old tale I told you in class?”

Say yes. She’ll be extremely smug that you fell into her trap and then begin elaborating on those four Pokemon of Ruin, saying that these Pokemon were rumored to have been sealed across Paldea. She’ll then ask:

“So, what do you think? Would you save this story is just make-believe?”

She’ll agree with you and states that she hopes to prove the veracity of this story. You’ll then get a notification stating you became even closer with Professor Raifort.

You can speak to her again in the Entry Way to learn more about the Pokemon of Ruin, but it’s not necessary. She’ll tell you that the four Pokemon are each sealed with four separate shrines and kept there using 8 stakes that are scattered in the nearby area.

So, 32 total stakes. If all the stakes are removed, it will release the Pokemon inside. She’ll then ask you:

“Don’t you think it would be nice to free those Pokemon from the confines of their tiny little shrines?”

This is the worst attempt at manipulation I’ve ever seen. But say yes. She’ll tell you you’re proving to be quite useful and mark the location of the shrines on your map. She’ll then task you with investigating the shrines.

And by investigating, I mean finding all 32 stakes, opening the shrines and then ideally capturing them. And the 4 Pokemon of Ruin aren’t exactly push overs. I’ve written an in-depth guide on how to counter them if you find you’re having trouble.

Related: How to Beat Pokemon Violet and Scarlet’s Post-Game Legendaries

“Consider this a symbol of my gratitude, too. Take it. It is yours.”