How to Approach Every Animal in Disney Dreamlight Valley

Some of these cute critters need a bit of coaxing 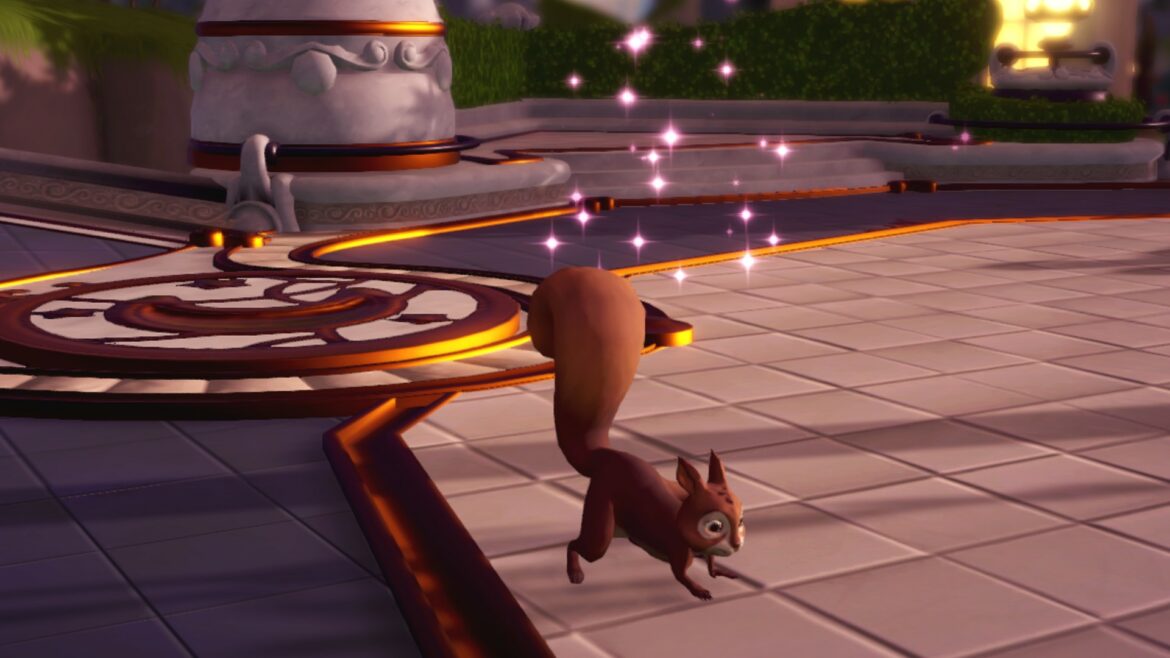 Disney Dreamlight Valley is filled with things to do and people to see, but one of the cutest aspects of the game is interacting with the animals you find. Different areas in the game feature different Critters to befriend, but it’s not as easy as just walking up to all of them, with some requiring a specific strategy.

Before getting into how to approach specific Critters, a huge shoutout needs to go to Dinesaur from the official Disney Dreamlight Valley Discord. Most of the information contained here came from their findings, so please be sure to thank them for their work.

The Easier Critters to Approach in Disney Dreamlight Valley

Luckily, some of Disney Dreamlight Valley’s creatures are quite sociable. Squirrels, for example, will not run away from you if you come near them unless they have been fed within the last 24 hours. Likewise, if Sunbirds haven’t approached you first, you can go after them yourself. They can be quick when moving around, but they frequently stop and won’t mind you being close when they do.

Rabbits are a bit tougher, but still relatively easy to approach. When they are hungry, they will run away from you and then begin jumping. Once they do this, go to their current location and they will run away before repeating the same actions. After bouncing up and down three times, they will let you get near and feed them on the fourth try. Foxes are basically the same in that they will run to you and bark at you to follow them. Do this a couple of times and they will eventually stop, allowing you to close the gap.

Meanwhile, some Critters demand more mindful tactics. Raccoons will sit and stare at you from far away when it is fine to begin approaching. However, only begin to slowly move toward them when they seem relaxed. If their head is up and they appear to be looking around, stay perfectly still. It’s safe to get closer when their head is down or they crouch. When you’re close enough to interact with them, you’ll receive an in-game prompt. Crocodiles are almost exactly the same. If their heads are up and they seem alert, only begin moving when they relax and aren’t looking around.

Related: How to Catch Lobsters in Disney Dreamlight Valley

Finally, Sea Turtles are cautious and often hide in their shells. When they do, wait a few seconds and they will pop back out. Take your time and only approach when they emerge from their shell. Once you get close, you can feed them.

Though Ravens are in the game, it is currently unknown how to approach and feed them.