How Long Has Starfield Been in Development? - Answered - Prima Games
Tips

How Long Has Starfield Been in Development? – Answered

Unsurprisingly, the great universe isn't a quick thing to design. 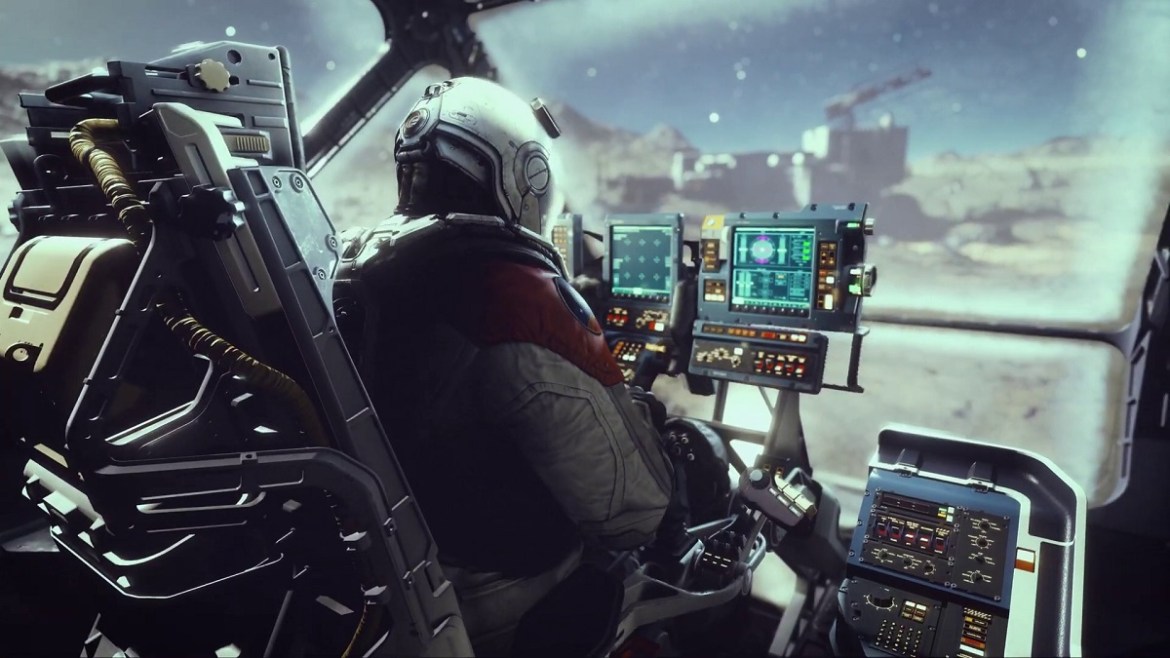 This year, we’ll finally get to play Bethesda’s first new IP in decades with Starfield. This space exploration RPG will let us tour the stars and acquire new weapons, gear, and parts for our spaceships to move about the world freely. With so much content set to be on offer, you may wonder just how long the game has been in the oven. Here’s how long Starfield has been in development at Bethesda.

How Much Time Has Starfield Been in Development?

Like any major triple-A game, Starfield has been in development for quite some time. Bethesda had been trying to make a space-faring game for decades now, though any attempts at doing so never came to fruition. It wasn’t until the early 2010s, when the team trademarked the name Starfield, that the ball started rolling. Things progressed rather slowly until the release of Fallout 4 in 2015, when active development properly began.

With that in mind, how long Starfield has been in development will vary depending on your definition. As far as tangible progress goes, the game has been in active development for nearly eight years now. As far as concepts go, it was around a few years earlier than that. From what we can glean, it seems like that staggering length of time is definitely showing itself. With space combat being in the game and a healthy amount of planets to explore, we’re bound to see a grand world with Starfield.

Related: Will Starfield Only Run at 30 FPS? – Answered

As it stands, Starfield is set to release later in 2023. While we haven’t received any further concrete details, Bethesda and Xbox are planning a showcase soon, so we should hear more within the coming months. Once we do, be sure to head to Prima Games to hear all about it.