Fill your gambling addiction in a healthy way. 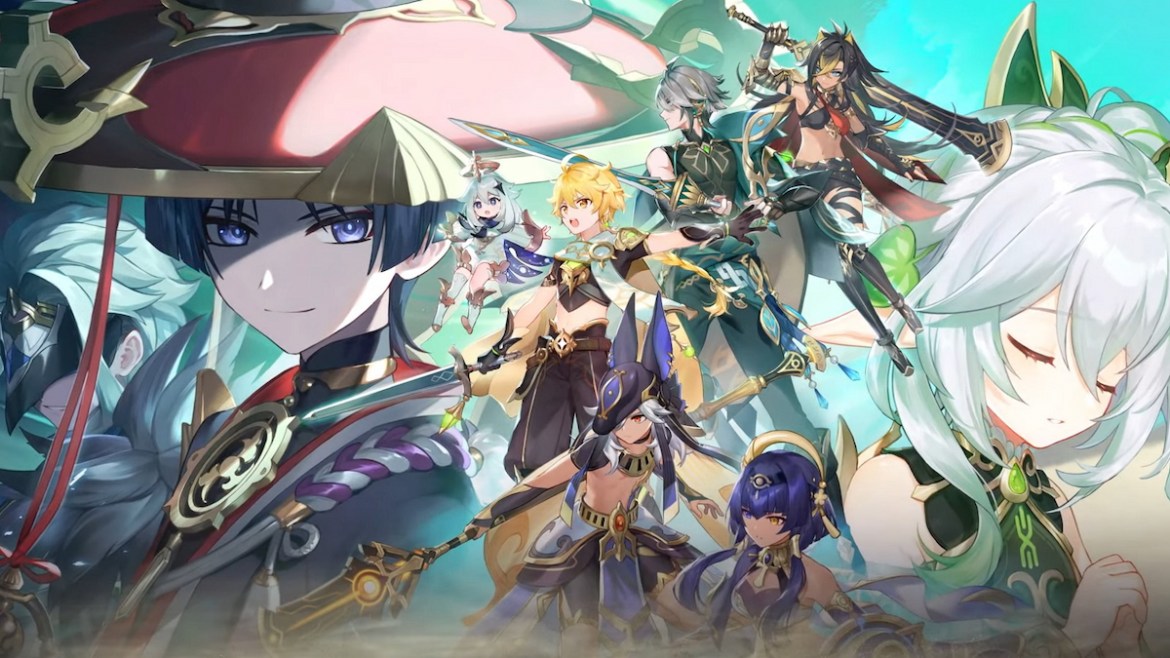 Everyone loves free stuff, especially when it means more rolls in a gacha game. Genshin Impact often releases new codes for promoting new releases, social media events, and such, and those codes usually contain some extra Primogems that can help you pull that one elusive 5-star character you’ve been struggling to get.

Most of these codes are only temporary, so grab them as soon as you can so you won’t be left feeling like a poor kid that couldn’t get ice cream because they were too late. This is very important for stream-related codes, as those usually last only for a single and give out the most generous of rewards.

How to redeem codes in Genshin Impact

You need to reach Adventure Rank 10 before redeeming any code, but this is not hard at all and will be easily accomplished in the first few hours of gameplay. Codes can be redeemed through the official Redeem Code page (popularly known as Genshin Gift), but you can also do it in-game by going into Settings > Account > Redeem Code and entering any valid code.

Your freebies will be almost immediately available through your in-game email for you to enjoy. If you have already entered that same code previously, you’ll receive an email saying that you have already done it.

These codes will grant you those rewards for the time being. Grab’em now!

If you happen to stumble across any code that isn’t mentioned above, chances are you’ll find them below, so don’t bother with redeeming them.

We’ll be updating this list as soon as any new code appears, so keep your eyes open and good luck on your rolls! Also, take your time to check out more of our Genshin Impact content here on Prima Games.