PSA: Genshin Impact Loot is Back on Amazon Prime Gaming 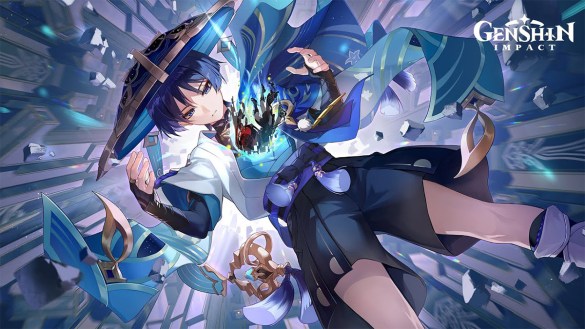 After being absent for almost a whole year, Amazon has decided to bring back extra bonuses for Genshin Impact players subscribed to their Prime services, which not only gives them full access to the Prime Video streaming services as it gives gaming loot through the Prime Gaming page.

Genshin Impact was first listed as included as a Prime Gaming game back in July 2021, where it stick for quite some time. When the partnership was over, the game vanished without a trace, and it seemed that it wouldn’t return for a while. Well, that while is finally over as we can get up to 8 redemption codes for resources such as Mora, Experience Books, and, of course, Primogems.

How to Redeem Genshin Impact Loot in Prime Gaming

You need to be subscribed to Amazon Prime to enjoy these freebies (that makes them not so free at all, huh?). If you have an active subscription, enter the Prime Gaming page and log into your Amazon account. After scrolling down, you should see Genshin Impact in the “In-game content” section.

Click the game’s banner and then “Get in-game content” to be presented with a redemption code, which will give you x60 Primogems, x8 Hero’s Wit, and x5 Northern Apple Stew. You can redeem it directly through the official site or in-game by going into Settings > Account > Redeem Code.

New rewards will be refreshed every few days, so keep your eyes up and don’t lose them. They may not always gift Primogems, but every resource is helpful. Since you get a code, you can share that with a friend if you don’t play Genshin yourself. But every Genshin account is limited to one Prime code per redemption period, so don’t waste your time looking for more of those.

Amazon Prime has varying prices depending on your region, but subscribing only to get 60 Primos wouldn’t be worth it, so take that as a bonus if you already have Prime Video. They also offer small rewards for other games, such as Dead by Daylight and Roblox, so take a look at their catalog.