Genshin Impact: How to Get The Unforged and Best Characters to Pair it With - Prima Games
Tips

Genshin Impact: How to Get The Unforged and Best Characters to Pair it With 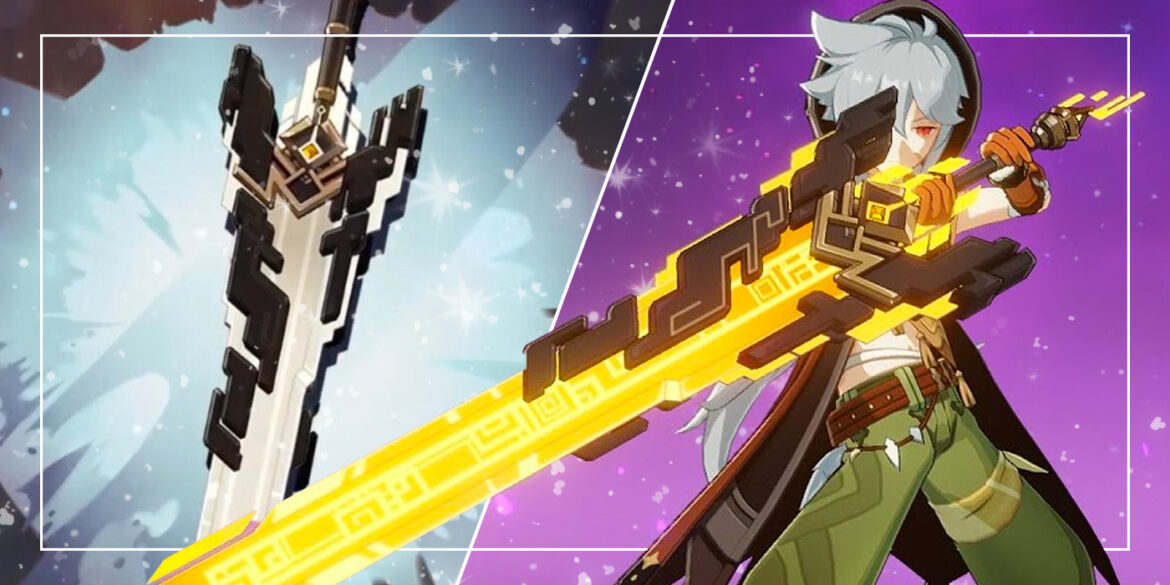 The Unforged is a 5-star weapon and one of the best Claymores in miHoYo’s popular RPG with its ATK +10.8% Bonus Effect. Here’s how to get it and the best characters to pair it with in Genshin Impact.

How to get The Unforged in Genshin Impact

The Claymore can only be obtained via the Epitome Invocation Weapon Banner that started on April 19, 2022. Usually, the Banner will refresh every three weeks alongside the 5-star character Banner but with miHoYo’s recent announcement of the Update 2.7 delay, there’s currently no end date at the time of writing.

You can use either a single Wish to try and win The Unforged, or you can boost your chances by using a 10-pull if you have 10 Wishes which guarantees you at least a 4-star reward. We’d highly recommend saving your Primogems and/or Wishes up until you can do the latter option.

There’s also the Pity system, which tallies up your pulls every time you don’t win a 5★ For Epitome Invocation, you will need 80 Pity – or 80 unsuccessful Wishes – before the game will automatically reward you with a rare pull.

You will want to set your Epitomized Path to The Unforged before you Wish for it, which, after two 5-star wins that aren’t the weapon, will ensure your next 5★ is the Claymore. However, this means that unless you’re very lucky and have enough saved in order to pull three 5-stars, you will have to spend real money in order to guarantee you reach your Epitomized Path.

Best Characters for The Unforged in Genshin Impact

While you can equip The Unforged on any Claymore user, some characters will benefit from its effects more than others. Here’s who you should pair it with: