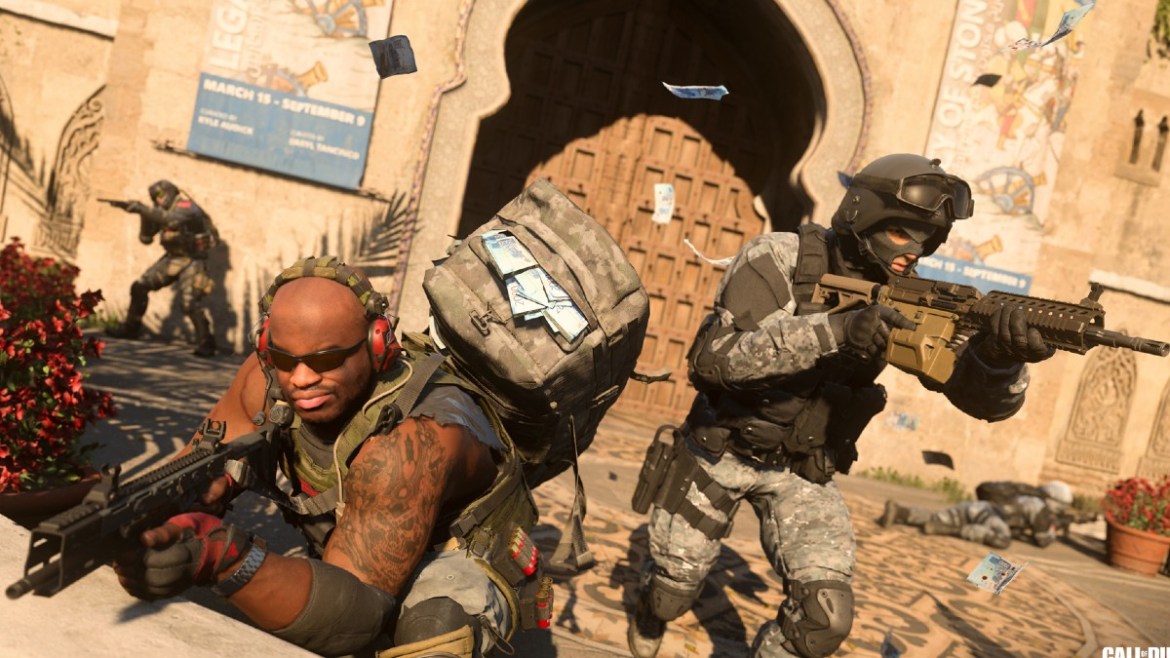 Movement mechanics like slide canceling might be gone in Warzone 2 and Modern Warfare 2, but that hasn’t stopped players from finding brand new exploits in the game. The G-Walk and the D-Hop are two terms you may have heard by now and they are some crazy examples of unintentional movement found in Call of Duty.

Of the two mechanics, the G-Walk appears to be far more game-breaking and could have larger implications if it’s not patched soon. That doesn’t mean the D-Hop is useless though, and you’re more than likely to start seeing players go flying over edges. In this guide, we’ll discuss what these terms really mean and what to look out for in your own matches.

What are the G-Walk and the D-Hop?

The D-Hop, also known as the Dolphin Hop, seems to have appeared first in Modern Warfare 2 and it’s an exploit that is far more accessible to both peripheral inputs. To D-Hop, players simply dolphin dive onto a ledge like a window and jump at the perfect time right after landing to launch themselves forward. There are already some crazy clips of jumping across buildings in fortress or launching from containers in Shoothouse.

D-Hopping isn’t exactly game-breaking, but it certainly gives some players an edge when platforming. If done right, the D-Hop can also make it nearly impossible for the player to get hit due to the momentum, while the player pulling off the move gets a much easier shot.

The second movement exploit, the G-Walk, appears to be a much larger problem and it looks horrifying. This movement discovery was made by a group called EuphoriaDream and it’s already gaining tons of attention. Not only does it look like a feral zombie is chasing dinner, but it has real applications.

Using the G-Walk in Modern Warfare 2 or Warzone gives players infinite dead silence as long as the movement is continued. There is a mix of crouching fast, proning, and instantly regaining normal movement in succession that allows for the exploit. When done right, players seamlessly prone up and down at full speed while retaining gun control.

Not only are these players harder to kill due to the constant crouching, but it’s also much harder to pull off on controllers. If it’s not patched out soon, Warzone 2 and Modern Warfare 2 could face a new movement problem from players that want an advantage.