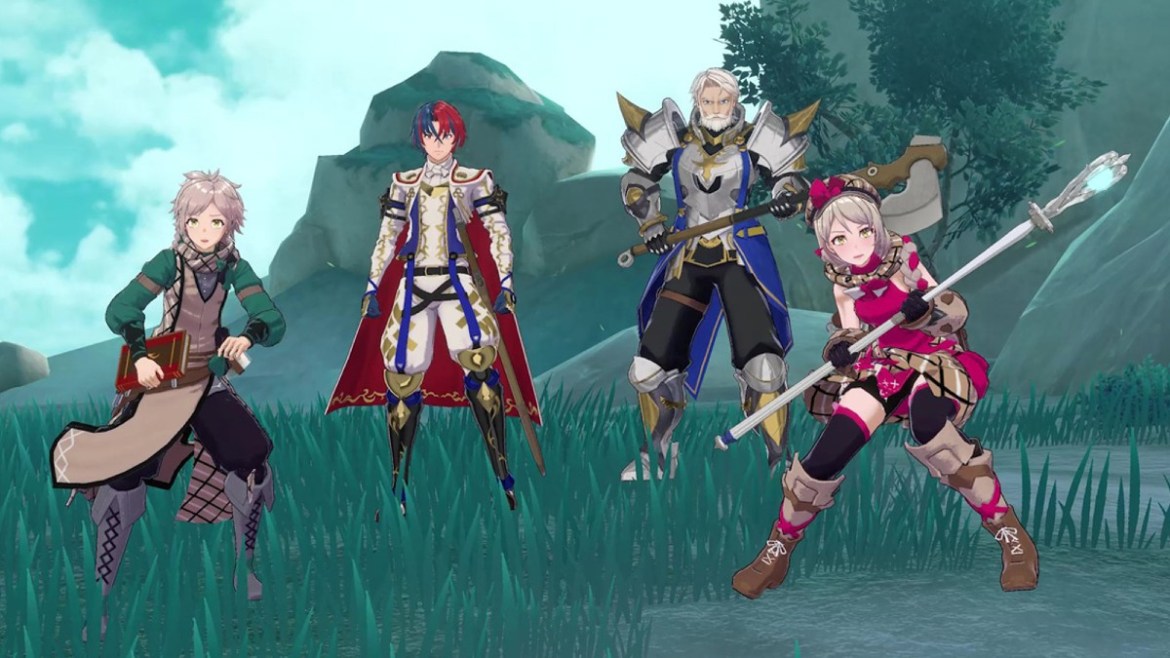 The newest installment of the iconic tactical JRPG series, Fire Emblem Engage, has finally released for Nintendo Switch consoles. The previous title, Fire Emblem Warriors: Three Hopes, contained elements of online multiplayer functionality, and players are wondering if Engage will include the same features, or if it’s just a single-player journey that they’ll have to look forward to. Continue reading to learn of all the online multiplayer features in Fire Emblem Engage.

To the delight of many players, Fire Emblem Engage does include some online multiplayer features, though it may not be as robust as you’d imagine.

Firstly, to access online multiplayer features in Fire Emblem Engage, you’ll need to travel to the Tower of Trials in the Somniel, the game’s hub area between missions. The Tower of Trials will be unlocked after completing Chapter 6: The Stolen Ring.

Within the Tower of Trials are a few options for online multiplayer features:

In Relay Trials, you’ll be able to team up with other players online, each taking turns controlling the same army and battling against an AI-controlled army. Each player will get two to three consecutive turns controlling their team, resulting in battles that last between 10 to 15 turns.

Relay Trials can be created by using Relay Tickets, of which you’ll earn once every 24 hours by playing the game. Alternatively, you can take over Relay Trials that are already in progress without a Relay Ticket.

Outrealm Trials allow you to stretch your creative muscles, giving players the opportunity to create and share their own arenas for other players to play on. You can download other players’ maps and battle their armies with your own, or you can battle other players’ armies on your own created maps.

In Outrealm Trials, you can take your army onto another player’s map and attempt to emerge victorious in a battle against their own. Whether you win or lose, both players will be rewarded at the end, which can be claimed in the View Results section.

Related: How to Turn Network Features on in Fire Emblem Engage

Accessing Fire Emblem Engage’s online features will require a Nintendo Switch Online subscription. Unfortunately, there are no local co-op features for the game.

For more information on Fire Emblem Engage, check out our other guides here at Prima Games.