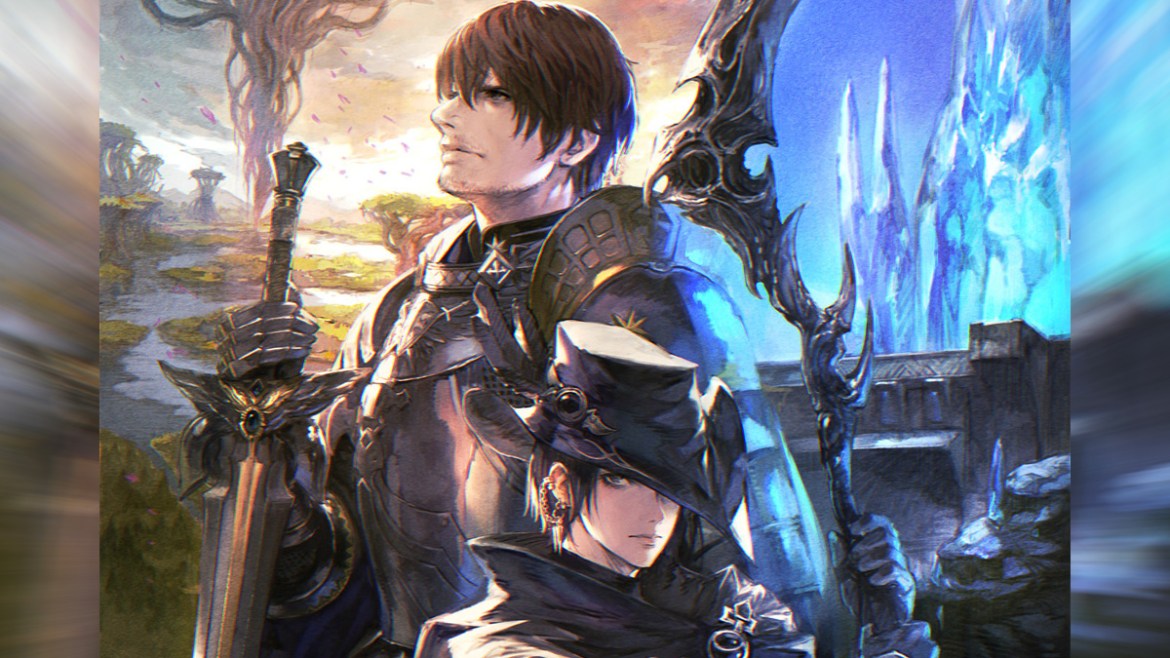 A new year approaches, and that means a brand new year of Final Fantasy XIV content. Patch 6.3, entitled ‘Gods Revel, Lands Tremble’ is scheduled to release in early January 2023, and promises to introduce tons of new content to satisfy every type of player in the critically-acclaimed MMORPG. From the main story quests, to dungeons, to crafting, the upcoming patch will have it all. Here’s a preview of Final Fantasy XIV’s patch 6.3, including new quests, dungeons, raids, and more.

FFXIV Patch 6.3 continues the epic tale between the Warrior of Light, the Scions, and their mysterious new friend, Zero. Aside from more story content, players will be blessed with more PvE content, crafting, and even additions to Island Sanctuary and the Gold Saucer. Here’s everything included in the upcoming patch cycle.

Zero and the gang continue their search for Azdaja in the next episode of the main story questline.

The epic Myths of the Realm alliance raid series continues in patch 6.3.

The patch will include a new trial, though the opponent is currently unknown.

Shortly after the release of patch 6.3 will be a brand new Ultimate raid for players that want to test their skills to the fullest.

The Duty Support system will be expanded to include six more dungeons from Heavensward.

That’s all the information we know of for FFXIV Patch 6.3 so far. We’ll keep this page updated as more is revealed leading up to the release. For more information on Final Fantasy XIV, check out our other guides here at Prima Games.