You can dine your enemies now, literally 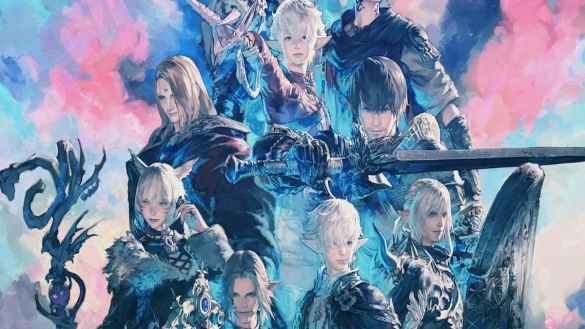 It’s almost like a dream when you get to create something for a game you love, and that’s the new reality for the newest winners of the 2022 Final Fantasy XIV Weapon Design Contest. All participants submitted their own weapon concepts to the company that decided on two big winners for each weapon. And that was not only for show, as those designs will eventually become new weapons to be implemented in the game in the future.

While most of the winners were first announced back in April, four new designs for the recent-added Reaper and Sage jobs were revealed in the latest Live Letter as the final additions to the batch.

Following the trends for these weapons, the winners were both a serious weapon design and a joke one. Reapers got some cool new Jack O’ Lantern-inspired weapons to slice around while Sage players can properly eat their Raid food. That’s some good gameplay interaction right here.

Here you’ll find all of the winning designs of the newest Design Contest. All of these weapons will be, at some point, introduced into the game, be it through the Store or as regular obtainable weapons, so keep your eyes up. Japanese names were directly translated by Google, so they might not be 100% accurate.

Runner-ups and more information can be viewed in the official announcement.

Winners won’t simply get pure recognition for the sake of it, as they all received exclusive in-game rewards, including the rare Cloud Strife hairstyle. The complete reward list is below:

Winners (two for each weapon)