FFXIV: How to Unlock the Euphrosyne Raid 6.3 - Prima Games
Tips

FFXIV: How to Unlock the Euphrosyne Raid 6.3

Get ready for the Twelve 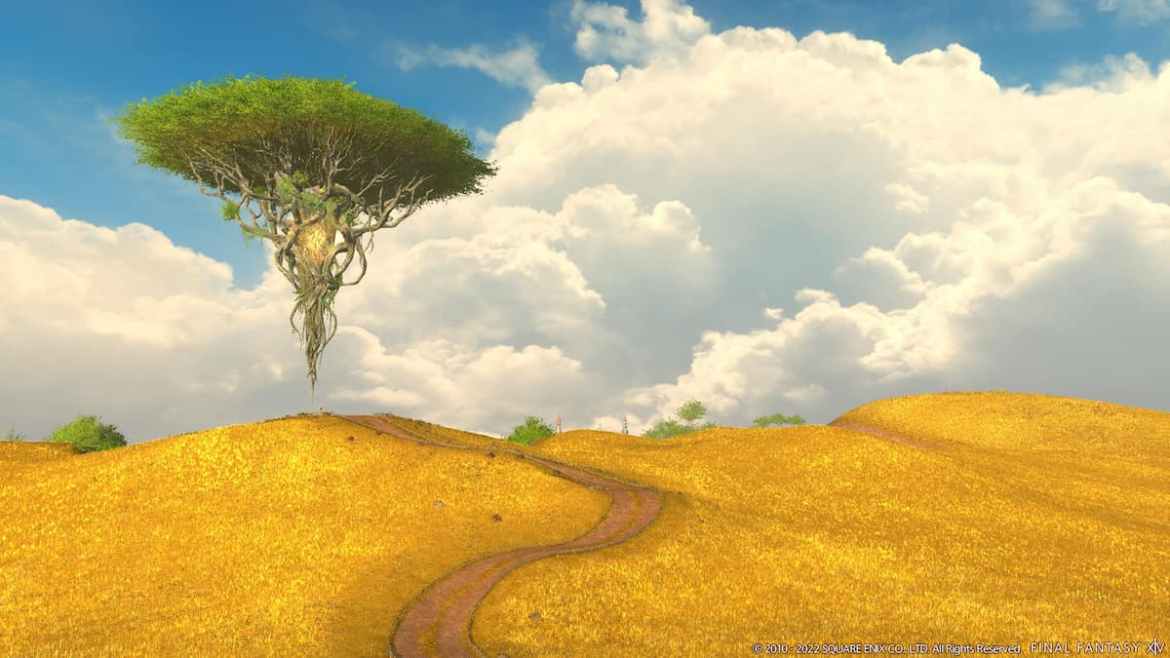 Patch 6.3 has introduced the second raid layer of the Myths of the Realm raid series. This raid features the mystical Twelve of Eorzea and is the first raid series that involves characters unique to Final Fantasy XIV. How do you start the next leg of this journey? Well, here’s how to unlock the Euphrosyne Raid in FFXIV.

FFXIV: How to Unlock the Euphrosyne Raid 6.3

To unlock the Euphrosyne raid in patch 6.3, you’ll need to have completed the first leg Agalia, which you can start here. After completing the Myths of the Realm questline and finishing Agalia, you’ll be ready to begin Euphrosyne.

Head to Deryk in Mor Dhona (X:23.9, Y:9.1) and speak with them. This will begin the “Return to the Phantom Realm” questline. Continue through the chain of quests until you receive the “Euphrosyne Unlocked” prompt. After this, you’ll then be able to queue for the raid, and you’ll need to complete it in order to see the end of this chapter of the series.

Related: FFXIV: How to Get The Blackjack Airship Mount

Get ready to learn a bunch of new fights and mechanics, and hopefully, you’ll earn some new gear for your Warrior of Light. You’ll be locked to one piece of equipment weekly, so make sure you pick the best slot to up your item level as best you can.

There is still one more raid left in this alliance raid series, which will unlock in patch 6.5 later this year. We’re curious to see how this story wraps up later this year.

That’s everything you need to know about how to unlock the Euphrosyne raid in patch 6.3. We have plenty of FFXIV guides to help you along patch 6.3, Gods Revel Lands Tremble. Check out all of the patch notes for 6.3 here.