FFXIV: How to Get Yak Milk - Prima Games
Tips

FFXIV: How to Get Yak Milk 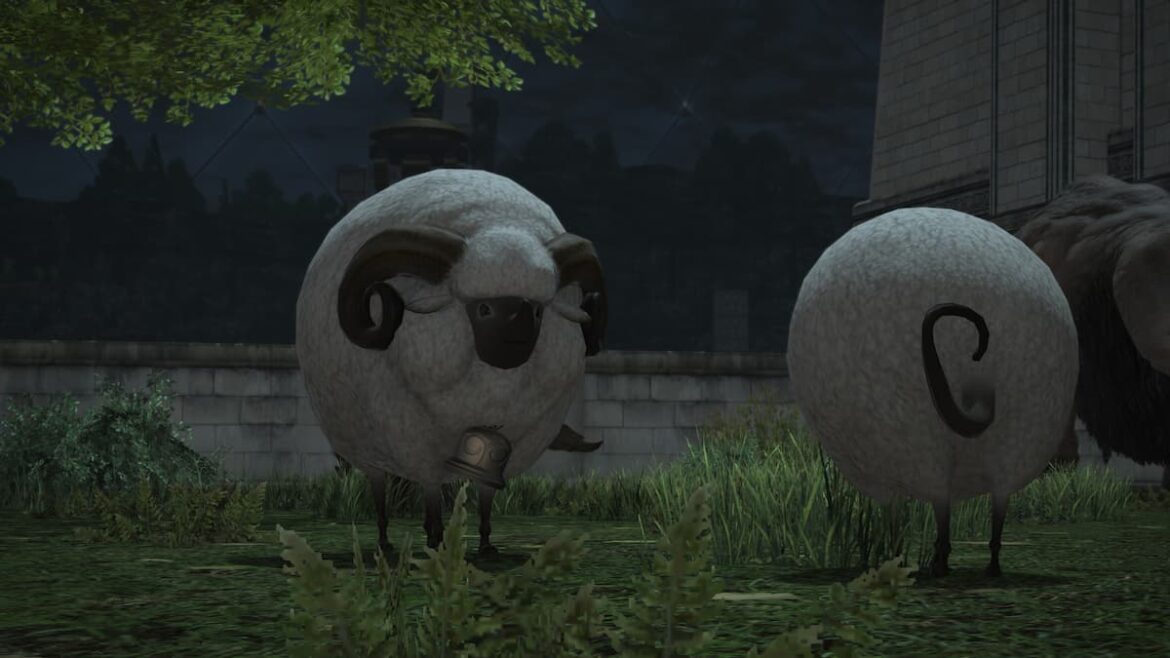 It’s no surprise that there are thousands of items in FFXIV. You’ll probably never come across every single item that game has. That is until you run into needing some random thing and have no idea how to get it, hence why you’re now reading this article. So without further ado, here’s how to get Yak Milk in FFXIV.

FFXIV: How to Get Yak Milk

I’m not here to ask why you need Yak Milk or what you will do with it, but here’s how to get it.

Related: FFXIV Island Sanctuary: How to Increase Groove & What it Does

Don’t worry, though, if you’re not there yet; there is still a way to get Yak Milk.

Head to the Coerthas Western Highlands (X:14.8 Y:16.4). Look for the Wooly Yaks roaming the field. Kill them, and they have a percentage chance to drop some Yak Milk for you. It’s not relatively as easy as purchasing it from the vendor above, but it’s a way to get it earlier if you aren’t progressed in the MSQ enough.

The Coearthas Western highlands are part of the first expansion, Heavensward, and are found in the Coerthas region of your map. You can also purchase Yak Milk off of the Market Board in any major city, but the prices are going to be higher than getting it yourself or from the vendor directly.

That’s everything you need to know about how to get Yak Milk in FFXIV. Check out our other helpful guides covering everything in the 6.2 patch. From obtaining Island Copper Ore to all of the Weaver Master Recipes. We even cover how to get Clear Prisms too.