FFXIV: How to Get the Anden III Mount - Prima Games
Tips

FFXIV: How to Get the Anden III Mount

Don't you ever ask what happened to Anden II 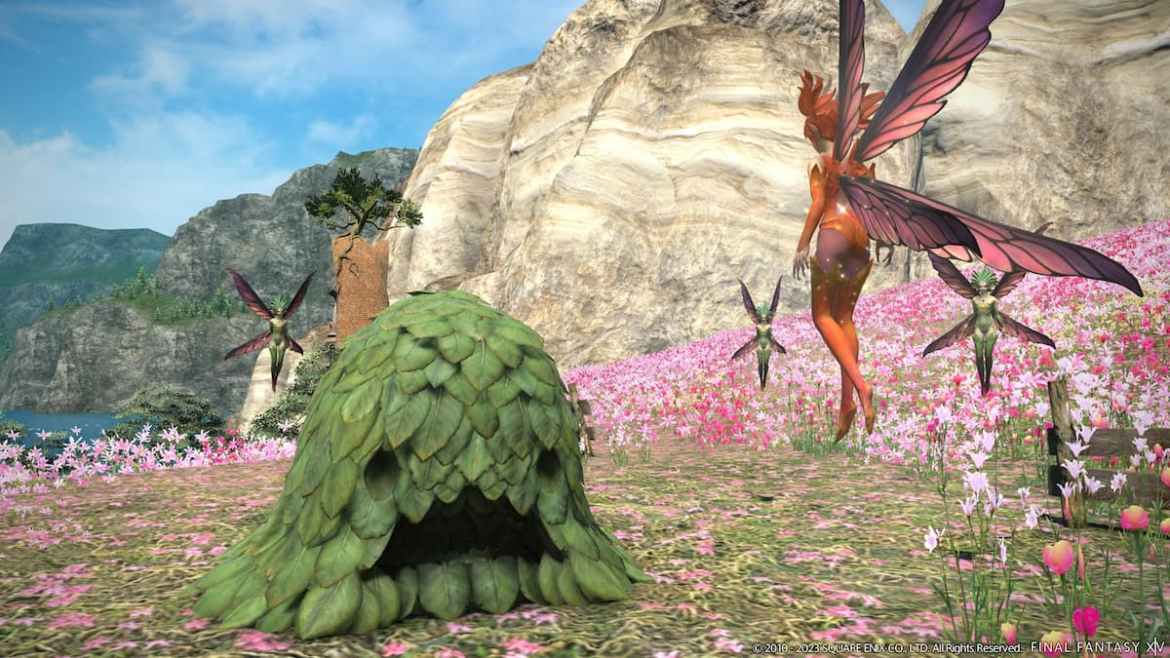 The newest Custom Deliveries in Final Fantasy XIV have you crafting/gathering for the Leafman known as Anden, but it turns out that the same patch that introduced it has also got us a new mount based on an offspring of his, or whatever that thing actually is. The Anden III mount is available for players that felt touched by his tragic backstory. Here’s how you can obtain it.

Where to Get the Anden III Mount in Final Fantasy XIV

As you can imagine, Anden III is related to the Anden Custom Deliveries in Il Mheg. The mount is obtained as a gift for reaching Satisfaction Level 5 with him, serving as the final gift (alongside the Leafman Head) item for completing this sidequest.

Custom Deliveries require you to get up to 6 specific items per week to the respective NPC, which grants you huge loads of experience for your current DoH or DoL job and also nets you with a few Scrips for buying Materia, Gear, or other crafting/gathering related items.

The required materials for crafting the Delivery items will be available in a nearby NPC, and exclusive nodes that only contain its items also spawn around Il Mheg.

Related: FFXIV: How to Get the Magitek Avenger G1 Mount in 6.3

By continuously delivering those for Anden, you’ll eventually conclude his quest line. When you get to the A Labor of Leaf quest, you know you’re done with it, so keep pushing it until you get it. Custom Deliveries reset on Tuesdays, just like almost everything else in the game. It can take a few weeks to get to the final quest, so don’t forget about your deed to Anden.

That’s all you need to know about how to get this new mount for the 6.3 patch Gods Revel, Lands Tremble. Many new other rides have been added in this update, such as the Island Alligator or the Logistics Node, and you can learn how to get them here on Prima Games.