FFXIV: How to Catch a Grand Buffalo in Island Sanctuary - Prima Games
Tips

FFXIV: How to Catch a Grand Buffalo in Island Sanctuary 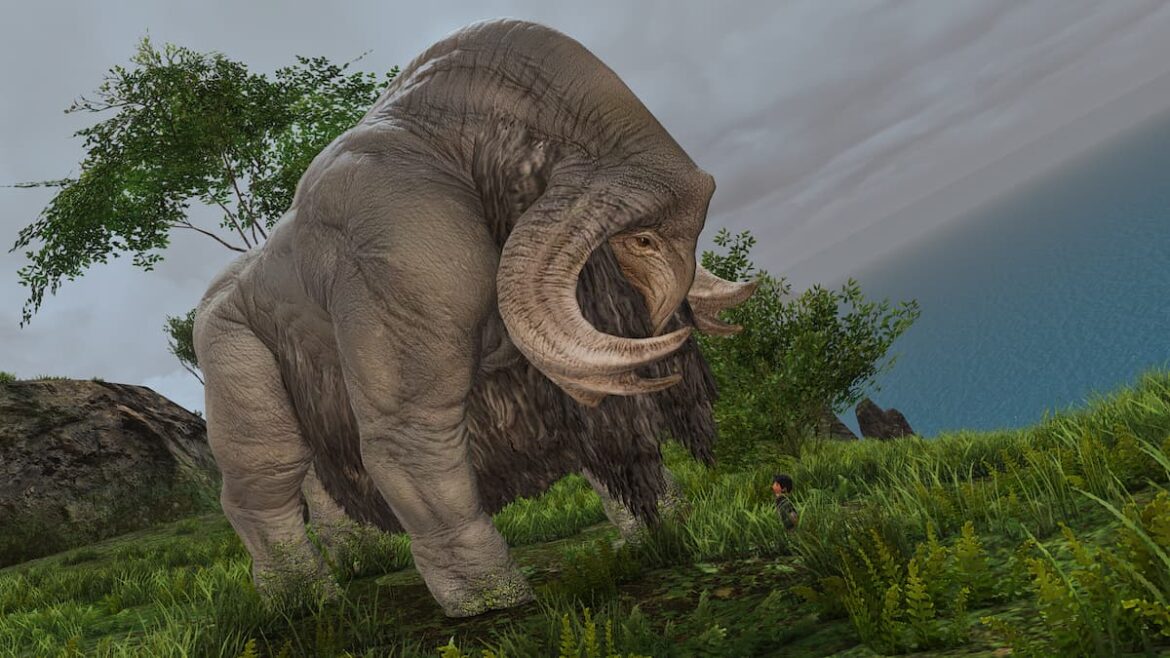 Your farming dreams have come true with Island Sanctuary – Final Fantasy XIV’s highly-anticipated new feature introduced in the latest 6.2 content patch released on August 23. If you’re in the mood for copious amounts of gathering, crafting, cultivating, and farming, the Island Sanctuary serves as a private getaway for you to take a little break from all the monster slaying out in Eorzea. Capturing and domesticating wild animals is a central aspect of the isle, and by tending to their needs in your pasture, you’ll be able to yield uncommon “Leavings” from them as a daily reward. For players that have spent a bit of time on their island, the Grand Buffalo may be one of those rare animals they’ve got their sights on. Continue reading to learn how to catch a Grand Buffalo in FFXIV’s Island Sanctuary.

Related: FFXIV: How to Catch a Gold Back in Island Sanctuary

In case you couldn’t tell, the Grand Buffalo is enormous. In fact, even the tallest Roegadyns can barely compare to the size of this sucker’s leg. Because they’re considered a Large animal, you’ll need to craft yourself a Makeshift Soporific to even stand a chance at capturing the Grand Buffalo. After unlocking the craft at Rank 8, gather yourself the following materials:

Craft yourself the Makeshift Soporific and switch over to Capture mode to select it as your tool.

The Grand Buffalo can be found roaming around both late at night and in the middle of the day, as long as “Clouds” weather is currently active. Hover over the icon attached to your minimap to check the weather, and if it’s cloudy, you’ll have a chance to spot the Grand Buffalo regardless of the current time. Head over to the most western edges of the isle around the (X: 12, Y: 17) coordinates to find the massive beast amongst the more common buffalos.

Approach the Grand Buffalo and use the Makeshift Soporific on them to attempt a catch. You can be assured that this won’t be an easy one, so it may take a few tries to successfully capture them provided you don’t scare them away. Once captured, the Grand Buffalo will be transported over to your pasture in your Island Sanctuary, where you’ll be able to keep them well-fed and happy for the chance of obtaining Sanctuary Horn leavings once a day.

Stay tuned with Prima Games for all the latest guides and news on Final Fantasy XIV and more.