FFXIV: Everything Announced for Patch 6.25 and More in the Live Letter 73 - Prima Games
Tips

FFXIV: Everything Announced for Patch 6.25 and More in the Live Letter 73 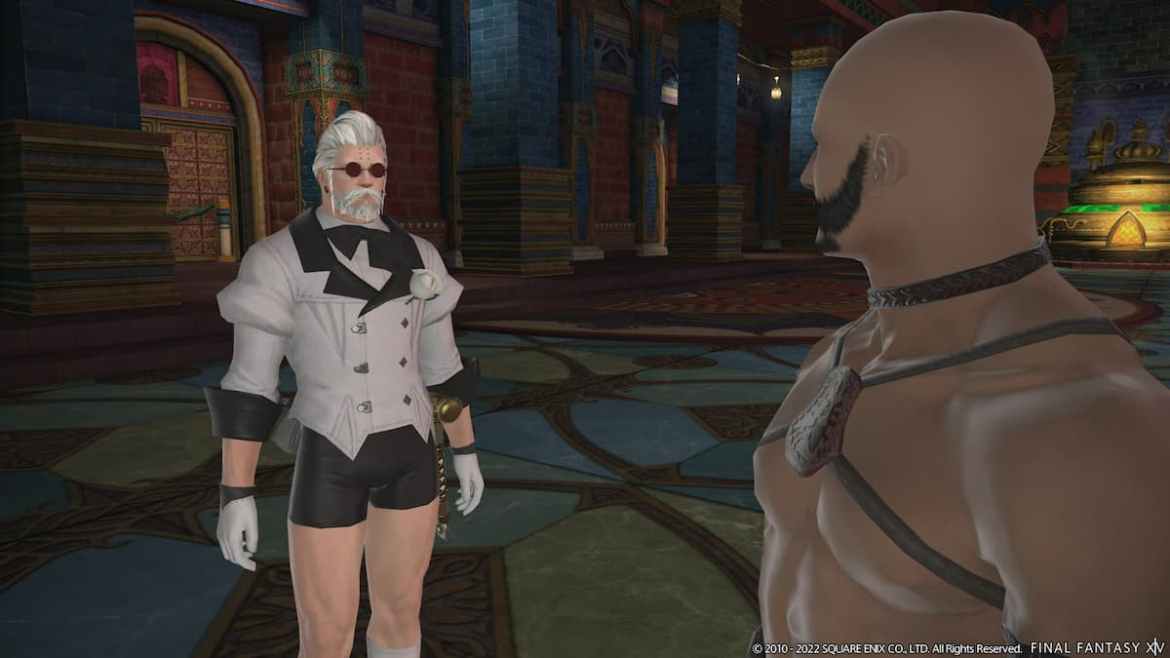 As Final Fantasy XIV’s Letter from the Producer Live 73 began to wind down, producer Naoki Yoshida held a Q&A session between himself and players in-game, answering what ever curiosities they’d have for him. Live Letter 73 marks the eighth 14-hour broadcast the FFXIV team has held which devotes the first half to covering upcoming game updates, while the later half includes interviews with the development team. Here’s what’s been announced for the upcoming patch 6.25 in Final Fantasy XIV.

All translations courtesy of the Final Fantasy XIV Discord.

Patch 6.25 is right around the corner, so make sure you’ve completed the wacky Hildibrand Adventure thus far so you’ll be ready to began your quest for a Manderville Relic Weapon. For more information on Final Fantasy XIV, check out our other guides here at Prima Games.