Check out everything that is changing in patch 6.2 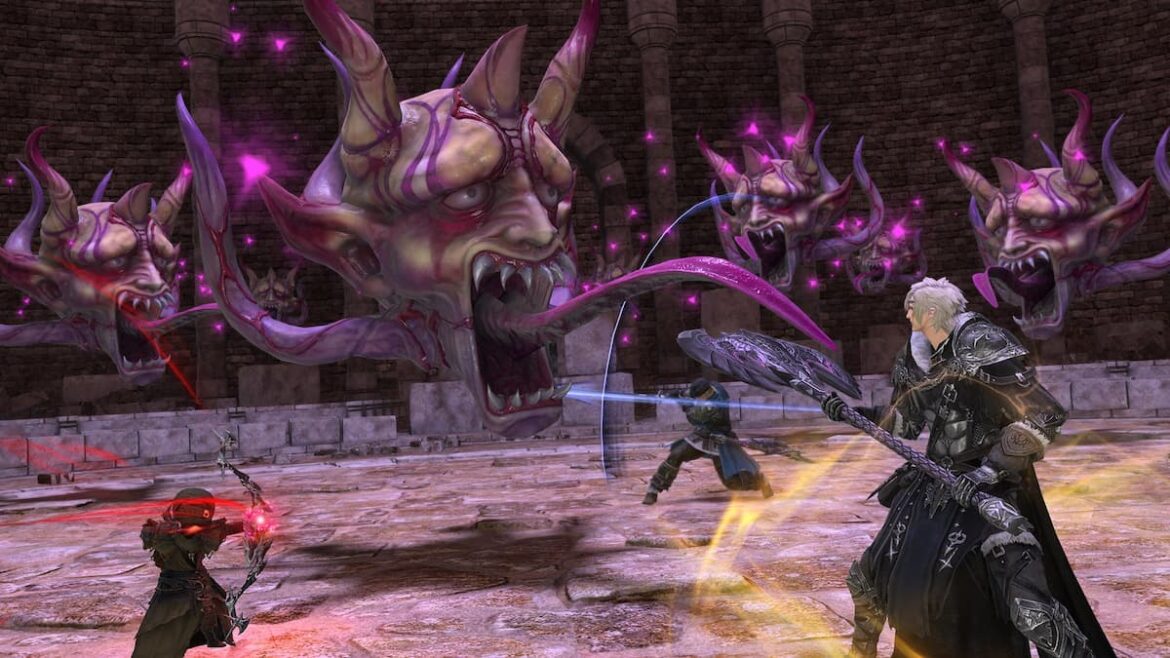 The preliminary patch notes for the upcoming 6.2 patch in FFXIV have been revealed. It’s an incredibly beefy list, so we’ll review each section and highlight the essential parts. Here are the FFXIV 6.2 patch notes that include island sanctuary, the new Pandaemonium raid, and more.

Every major patch cycle brings along new main story quests. While the notes don’t give much information, we know how many quests will be included and where the first one begins.

After this one, there are eight more for players to enjoy. The details and locations are kept a secret until launch.

Chronicles of a New Era

New Pandaemonium quests have been added as well; this will further the story of the raid initially released as part of 6.0

After this, five more quests will take you through the next four circles of the raid.

Tataru’s Grand Endeavor side quests have returned and will be available after completing the new main scenario quests in 6.2; you can find the location of the first one below.

Adjustments to the Return to Ivalice Quests

Island Sanctuary is finally here, and a lot of work is needed to turn your island into a thriving community. The patch notes describe what players can expect from this newly added game mode.

The Duty Support System has been added to the following dungeons.

Players can earn the Unsung Blade of Abyssos once per week after clearing the eighth circle.

There is plenty more to the patch notes, but these are the highlights. For more information on everything changing in FFXIV, check out the full notes here. As more information comes out, we will have more detailed guides, but for now, check out The Rising event, which starts in a few weeks.