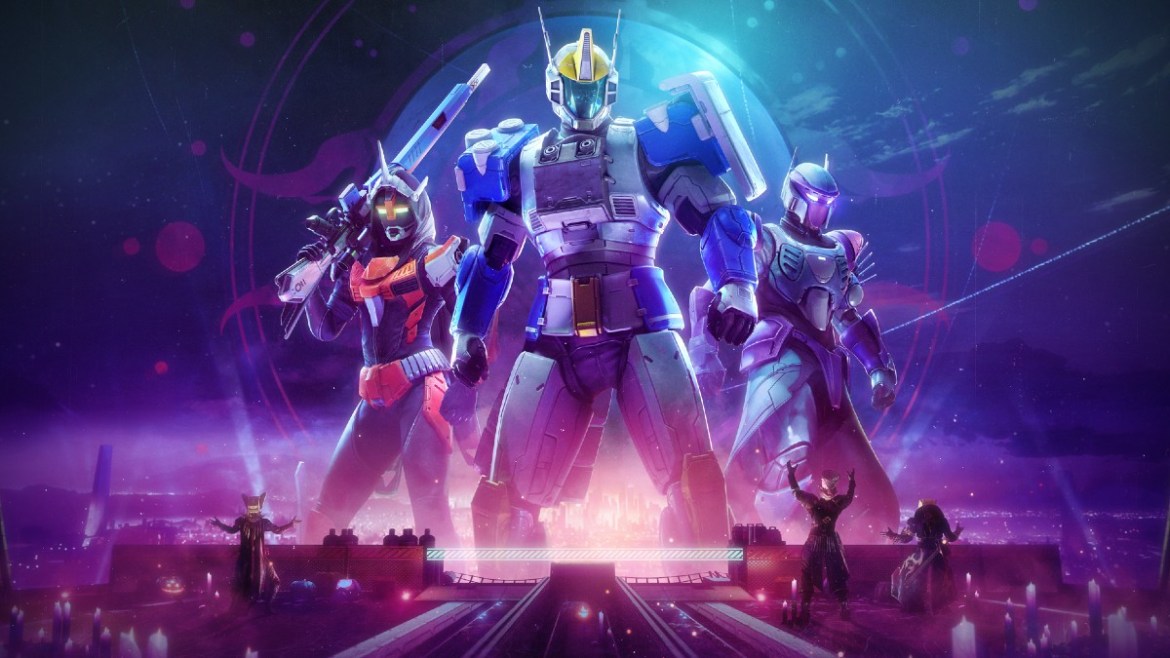 One of the most popular events in Destiny 2 each year is the Festival of the Lost and it has been officially announced for 2022 as well. This alternate version of a Halloween event always brings a new theme along with it that allows players to get plenty of treats and armor pieces.

The event always goes live in October, regardless of the year, but the exact dates tend to change based on the resets or schedules set by Bungie. In this guide, we’ll go over when you can join the Festival of the Lost 2022 and the new equipment that Guardians can earn.

Start Date & Rewards for the Festival of the Lost 2022

Each year, there is usually a new gear theme for Guardians to hunt down as well. This time, the armor theme is mechs and each class has its own unique style based on futuristic mech aesthetics. This could be a nod to the Lightfall theme that has already been announced, but either way, there are some new armor styles for everyone to collect.

Related: Where to Find Sundering Glare Mod in Destiny 2

Along with those styles, a new sniper will be available as well, and if the scope works well enough, it could become a part of the sniper meta for Destiny 2. As always, there will likely be some Haunted Lost Sectors and special cosmetics to help celebrate the spooky Festival of the Lost in Destin 2 for 2022.

And that’s all. For more great updates, guides, and news, head over to the dedicated Destiny 2 section of our site!