Which Gamescom horror reveal will scare you the most? 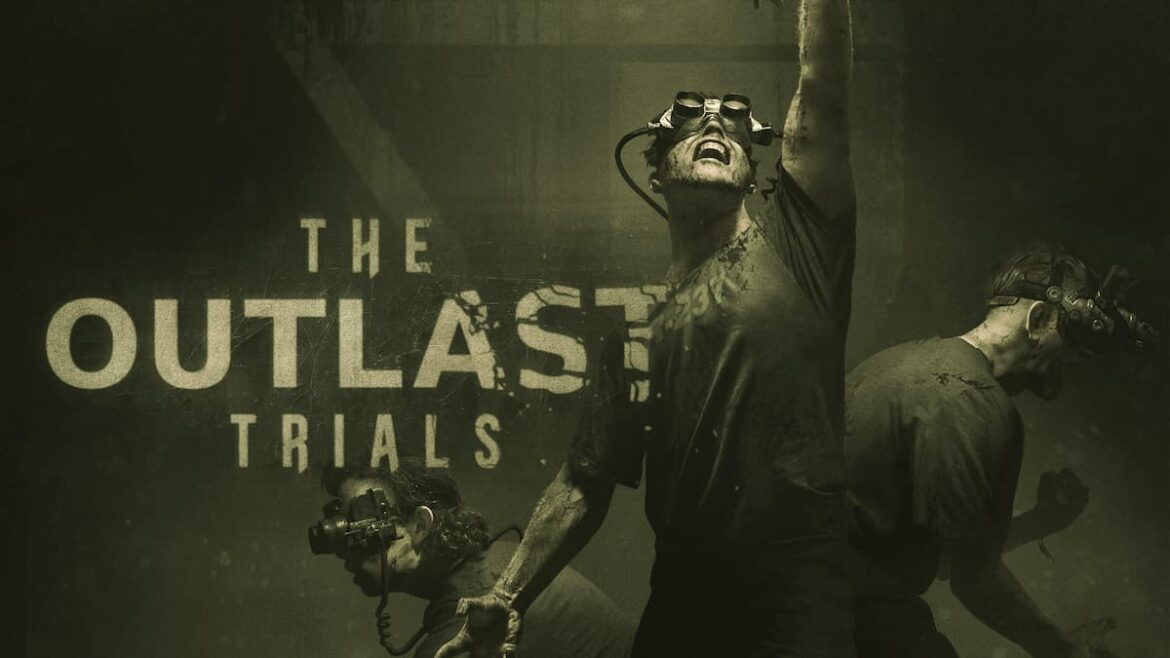 With a two-hour runtime, the opening night of Gamescom presented gamers with some shocking new reveals, exciting gameplay demonstrations, and release dates for long-anticipated upcoming titles. One of the genres most prominently on display during the trade fair’s opening night (aside from the many, many space games, of course) was horror, as Gamescom showed three deep dives into some of the most anticipated games that are sure to frighten players everywhere, as well as a highly unexpected reveal for an upcoming multiplayer horror experience. Here is a look at Gamescom’s four horror presentations:

2022’s most anticipated horror title, The Callisto Protocol saw its most in-depth gameplay demonstration to date, showing some quick stealth maneuvering and visceral combat from protagonist Jacob Lee, as he used his weaponry to stun and launch his alien adversaries into whirling, saw-like machinery. A new enemy “mutation” mechanic was also on full display, as despite Jacob’s decapitation of a foe, the headless monster was able to regenerate into a more powerful form, meaning that enemy mutation will surely be a challenge to those who attempt to brave the horrors of Black Iron Prison.

Following in the footsteps of its Dead Space predecessors, The Callisto Protocol trailer ended with a presentation of one of many possible deaths in the game, as Jacob was brutally bisected by giant fan blades during a water slide action sequence. December 2 can’t come soon enough for those looking forward to the debut effort from Striking Distance Studios.

Related: Who Voices the Protagonist in The Callisto Protocol? – Answered

Third in Gamescom’s horror lineup was the blood-soaked, terror-fest of The Outlast Trials, the third entry into the popular Outlast horror series. With a theme of re-education and behavioral programming, the trailer supplied a montage of blood, dismemberment, and a number of highly disturbing visuals sure to give nightmares to those who dare venture into the first-person survival horror game, which will have a closed beta from October 28 to November 1 of this year.

Related: How to Sign Up for The Outlast Trials Closed Beta

The grand finale of Gamescom’s opening night was a full reveal, cinematic trailer, and gameplay demonstration of the long-awaited sequel to 2011’s Dead Island, as Deep Silver’s Dead Island 2 was officially announced to close out the show. The fourth and final Gamescom opening night horror game is reportedly an action RPG/zombie horror mix that features six playable characters and focuses heavily on gruesome melee combat. In fact, the gameplay trailer featured at Gamescom was so gory that many animations were censored, as host Geoff Keighly advised viewers to seek out the unaltered version on their own if they were so inclined. Dead Island 2 is set for release next year on February 3, 2023.

For further updates on Gamescom and upcoming horror releases, Prima Games has all of your gaming information needs just a click away.