Who Voices the Protagonist in The Callisto Protocol? - Answered - Prima Games
Tips

Who Voices the Protagonist in The Callisto Protocol? – Answered

What Hollywood action-hero will be featured in 2022's most anticipated horror game? 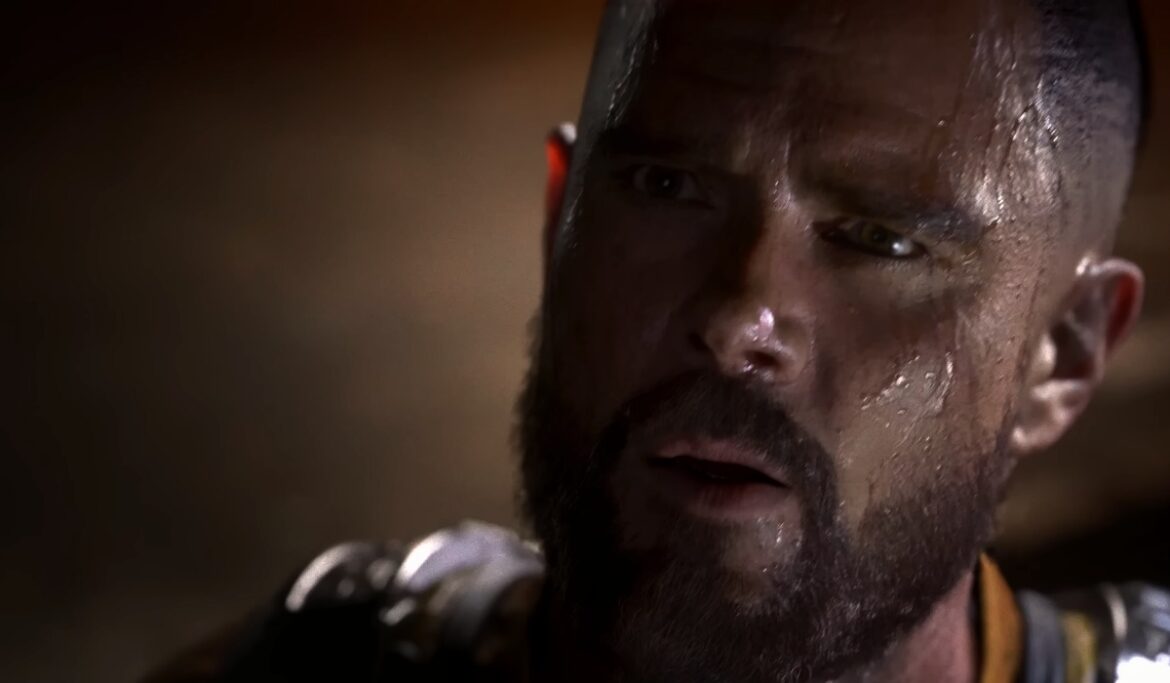 With the emergence of videogames as a respected artistic medium, celebrity actors are increasingly becoming involved in upcoming gaming projects, and 2022’s anticipated survival horror release, The Callisto Protocol, is no exception with Josh Duhamel slated to take on the leading role of Jacob Lee. Under the direction of Dead Space co-creator Glen Schofield, Duhamel performed the voice acting and motion capture for the game’s protagonist, which will launch on December 2, 2022.

Who is Josh Duhamel in The Callisto Protocol?

The 49-year-old actor is a Hollywood veteran whose television and film career started in 1999 with his run on the soap opera All My Children, in the role of Leo du Pres, for which he won a Daytime Emmy in the category of “Outstanding Supporting Actor in a Drama Series” in 2002, and was twice nominated in 2001 and 2003 for the same award. He further developed a name for himself in television on the NBC series Las Vegas, serving in a leading role opposite the late, great James Caan from 2003-2008.

While Duhamel achieved recognition for his appearances in a multitude of 2000s romantic comedies, his most notable film role was as Army officer William Lennox in Michael Bay’s Transformers franchise, starring in Transformers, Transformers: Revenge of the Fallen, Transformers: Dark of the Moon, and Transformers: The Last Knight from 2007-2017. Presently, 2022 is expected to be a busy year for Duhamel, as he will also appear alongside Jennifer Lopez in the upcoming Prime Video exclusive romantic comedy/action film, Shotgun Wedding.

Although a sci-fi horror story is quite a departure from Duhamel’s previous filmography, he is also an experienced voice actor, who has lent his vocal talent to a variety of animated projects including Fanboy & Chum Chum, Jake and the Neverland Pirates, and most recently voicing the role of Harvey Dent/Two-Face in DC’s two-part Batman: The Long Halloween and Marlowe in the Blade Runner: Black Lotus anime. Duhamel has also previously acted in videogames, including the role of High Volt in the 2015 Skylanders: SuperChargers game, as well as Technical Sergeant William Pierson for the Call of Duty: WWII in his 2017 debut motion capture performance.

With The Callisto Protocol fast approaching, horror fans and gamers are excited for what Striking Distance Studios has to offer in its debut title, and whether Duhamel might be a contender for “Best Performance” at 2022’s Game Awards.

For any further information on The Callisto Protocol, its release date, and its cast, Prima Games will keep you updated.