Farewell and adieu to these Game Pass titles. 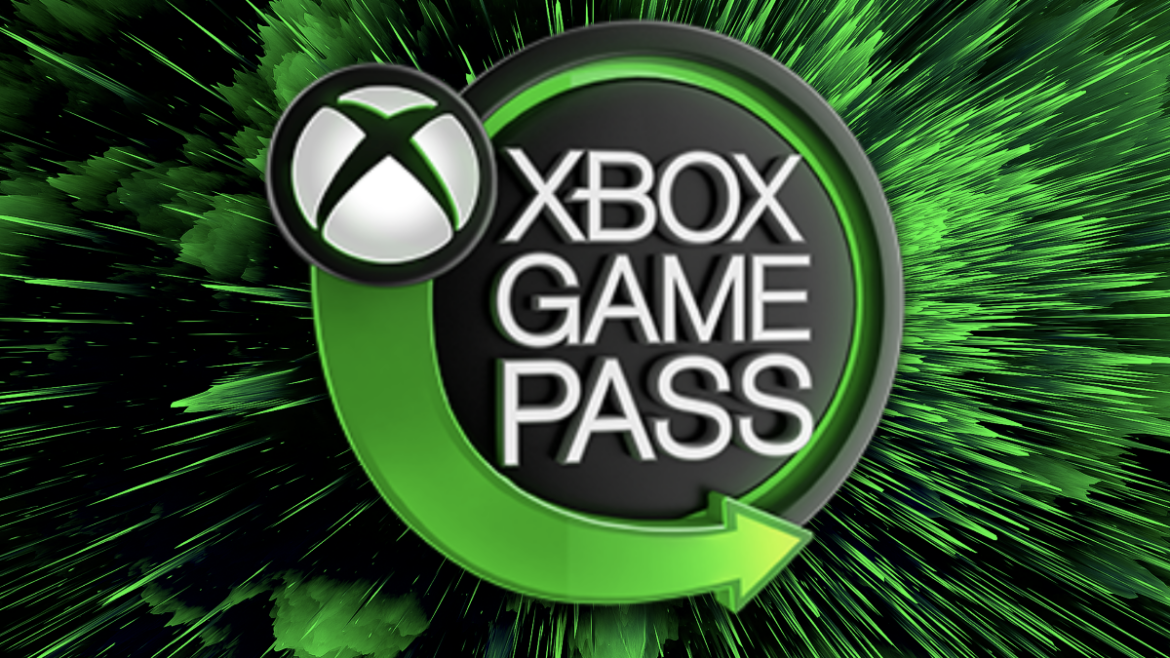 While Xbox Game Pass provides its subscribers with an eclectic library of titles and exclusives, unfortunately in many cases, the fun can’t last forever. Although a steady stream of excellent gaming experiences consistently find their way to Xbox’s gaming subscription service, eventually, some of the games have to leave Game Pass.

August 31st saw the departure of highly acclaimed indies like Hades and What Remains of Edith Finch, alongside Elite Dangerous, Myst, NBA 2K22, Signs of the Sojourner, Spiritfarer, Twelve Minutes, Two Point Hospital, and World War Z, and September 15, 2022 will be another day that sees the exit of some excellent Xbox Game Pass experiences. With a little under a week until their departure, you just might be able to get through a few of these eleven games before Game Pass wishes these titles farewell.

Lost Words: Beyond the Page

For more information on the games coming to and leaving from Game Pass, Prima Games has all of your Xbox and gaming news needs just a click away.