What to Do After Beating Godrick in Elden Ring 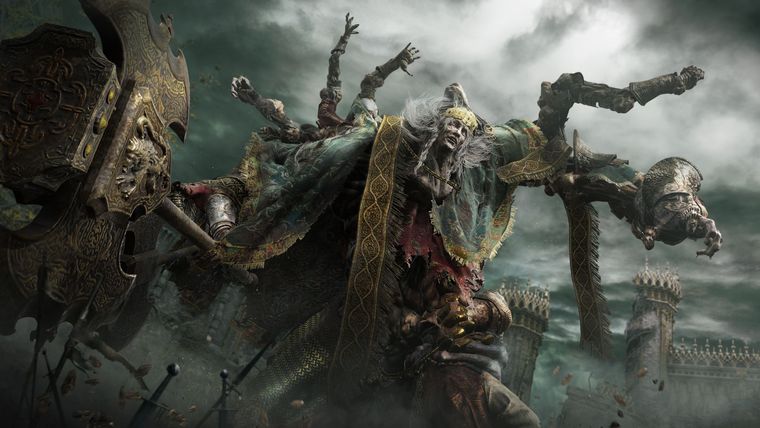 Godrick is the first main Legacy Dungeon boss. After defeating him you’ll be granted your first Great rune that holds tremendous power. After defeating Godrick a whole host of options are now available to you on where to go next.

Now that you have the Great Rune for Godrick, you’ll need to head over to the Divine Tower of Limgrave to actually be able to equip it. It’s not necessary to finish the game, but you’ll be thrilled that you did this later on.

The path to the tower is the giant bridge attached to Stormveil castle that can be seen in the image above.

The next Legacy Dungeon and main boss to go after is inside of the Raya Lucaria Academy. This is found in the Liurnia of the Lakes region. Luckily, after defeating Godrick, if you go past the arena you fought in, the trail will take you directly to Liurnia.

Raya is found dead center in the middle of this new region. You’ll need the Academy Glintstone Key to open the doors.

You don’t really have to do anything in this game “in order.” The more you explore and find new paths to carve throughout the Lands Between, the better equipped you’ll be both in gear and levels to deal with the tasks at hand. Maybe you want to head further north to the Atlus Plateau or head east to the Caelid Wilds. It’s really up to you where you’d like to go if you don’t have any current plans.