Have Faith in your build! 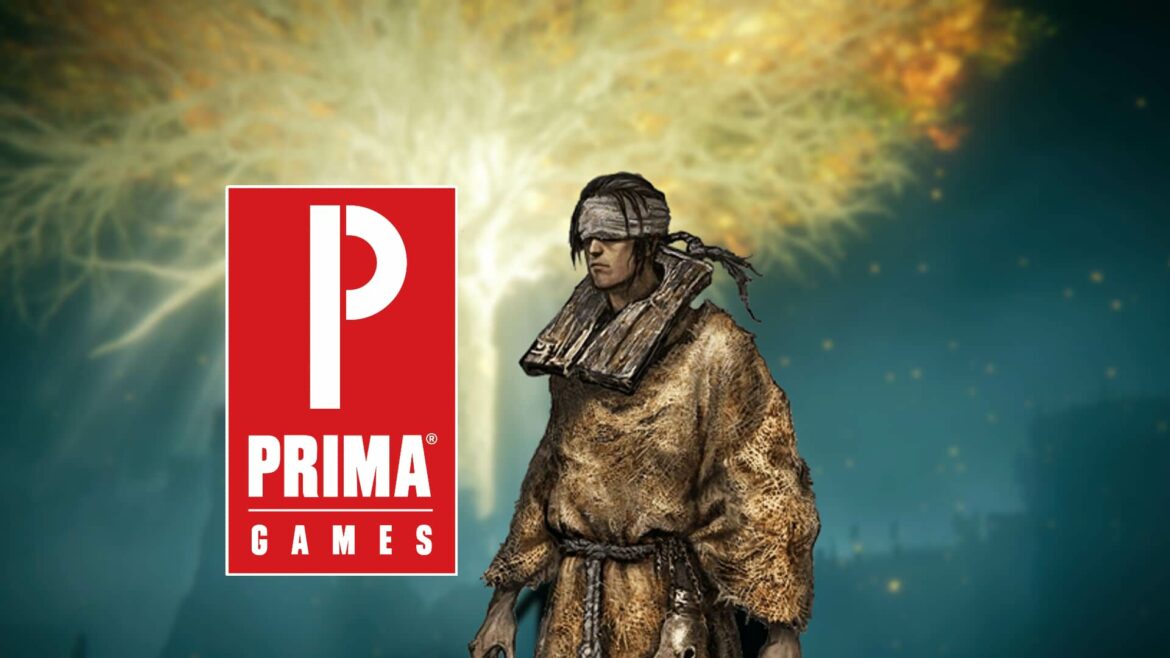 Players around the world have been experimenting with a lot of classes and builds in Elden Ring, and for this guide, we decided to do a deep dive into the Prophet class. Prophet is a starter class that’s Faith-based and is a decent spell damage dealer (who also gladly uses Dexterity weapons). Here are the best Prophet builds in Elden Ring.

What Prophet Stats to Prioritize in Elden Ring

Go ham on this. Your build should be focused on Faith as it gives you the possibility to cast your incantations and increases your magic power the more you invest in it.

Mind is somewhere near Vigor in terms of importance. This is because it increases your Focus Points, which gives you the capability to use more spells and skills. Faith and Vigor are the most important but do not let Mind fall back too much.

Dexterity is somewhat important and you should keep it above the base stat points. It helps you with wielding weapons and reduces your cast time.

Disclaimer: There are some builds that prioritize stats differently, but these four are the most important overall.