All Elden Ring Soft Caps for Each Stat

Who likes numbers? Not me 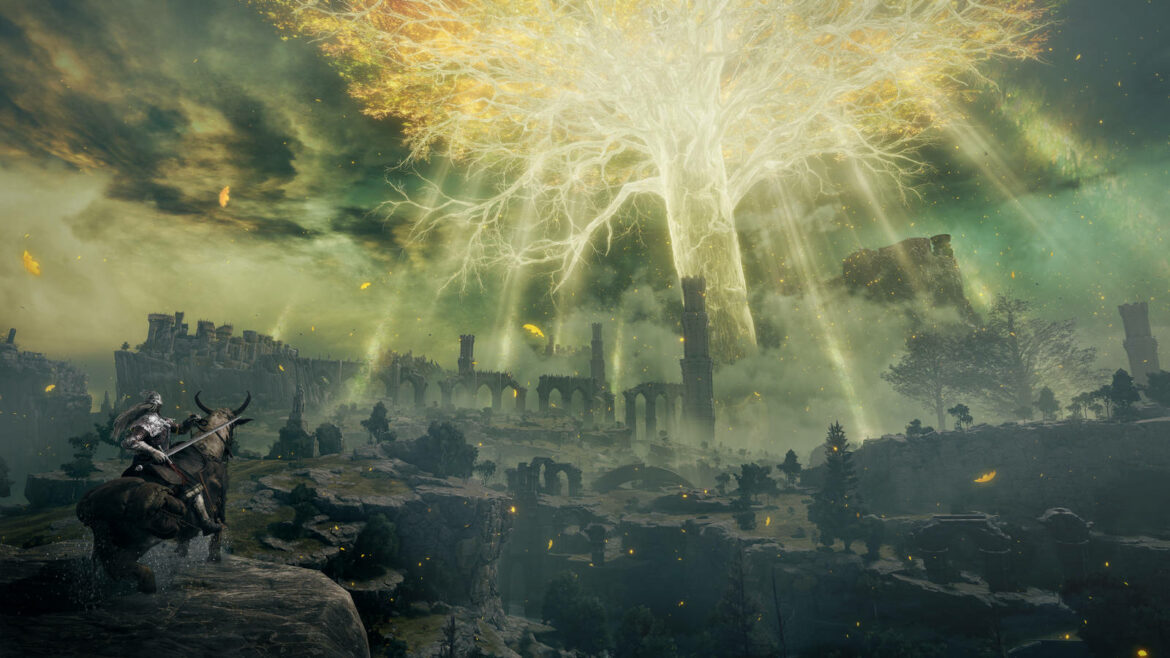 Figuring out your build is kind of stressful in Elden Ring, especially since you can only pump one stat point at a time. How do you know you’re distributing points efficiently? Considering how little information FromSoftware games provide, it’s a daunting task to do all by yourself. Luckily, the fan community has done some key number crunching and shared their results.

Related: How to Level Up Fast in Elden Ring

The big concern here is the “soft cap,” a term players use to describe Elden Ring’s diminishing returns on stat points. Once you hit a certain level on a stat, every point after that is a smaller upgrade. There are multiple soft caps for each stat, and of course the actual cap is 99.

As you can see in the handy infographic, most stats have three caps. The caps have also been translated where applicable, such as for encumbrance or attribute scaling. Another interesting note is that there are more caps than shown, but the folks who made the image note those caps as the ones with major impact on return.

With this chart and enough level grinding, it’s probably possible to build a character super efficiently, allowing you to diversify your combat options a little more. Of course in theory you can hit Elden Ring’s level cap and have 99 in everything, but that’s not a realistic endeavor for most players.