Does One Piece Odyssey Have Spoilers? - Answered - Prima Games
Tips

Does One Piece Odyssey Have Spoilers? – Answered

Spoiler culture has gone too far!!! 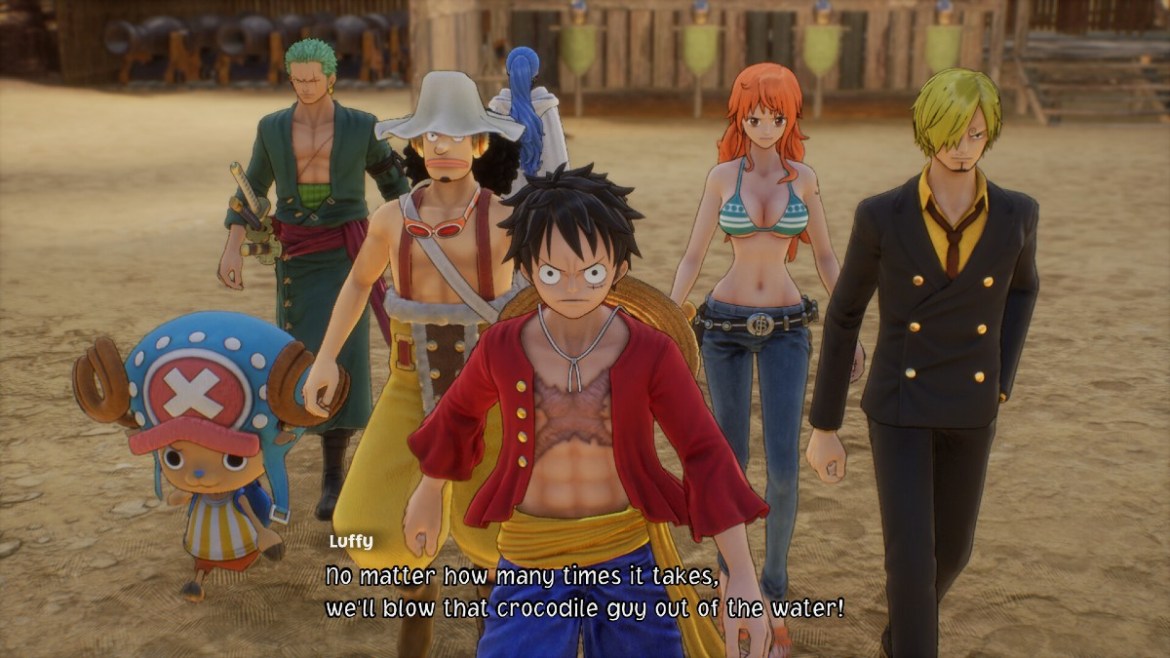 One Piece has only become a bigger deal in recent years, especially in North America. It took a while, but we got it there, folks. But that means there are probably people out there looking at the newly-released One Piece Odyssey, and wondering what kind of entry point it could be. Does One Piece Odyssey have spoilers for the source material? Does it retell the whole thing? Is the story fully original? I can answer these questions.

Does One Piece Odyssey Have Spoilers?

If you have not experienced One Piece before, then yes, there will be spoilers for you waiting throughout One Piece Odyssey. There are characters you won’t know or get context for right off the jump, for example, which could spoil the drama of Luffy building the Straw Hat Pirates crew early on in the story. As you progress in the game, despite its original plot, part of that plot has the crew revisiting pivotal moments from the past.

In those moments, things that were supposed to happen may also happen differently, which is an attempt to subvert the knowledge of fans playing. If you don’t have that knowledge already, these intended shocks won’t land either. Not a spoiler in a traditional sense, but something to keep in mind.

So One Piece Odyssey isn’t an ideal jumping on point for One Piece. Honestly, if these characters and fans talking about them have you interested, your best option is to check out the original series! Yes, you will see the anime has over 1,000 episodes and be afraid, but also don’t watch the anime. Hop over to Shonen Jump and read the first three chapters of the manga for free, then decide if you want to keep going or not! It’s much easier to catch up that way.