Does MW2 Have a Map Vote? - Answered - Prima Games
Tips

Does MW2 Have a Map Vote? – Answered 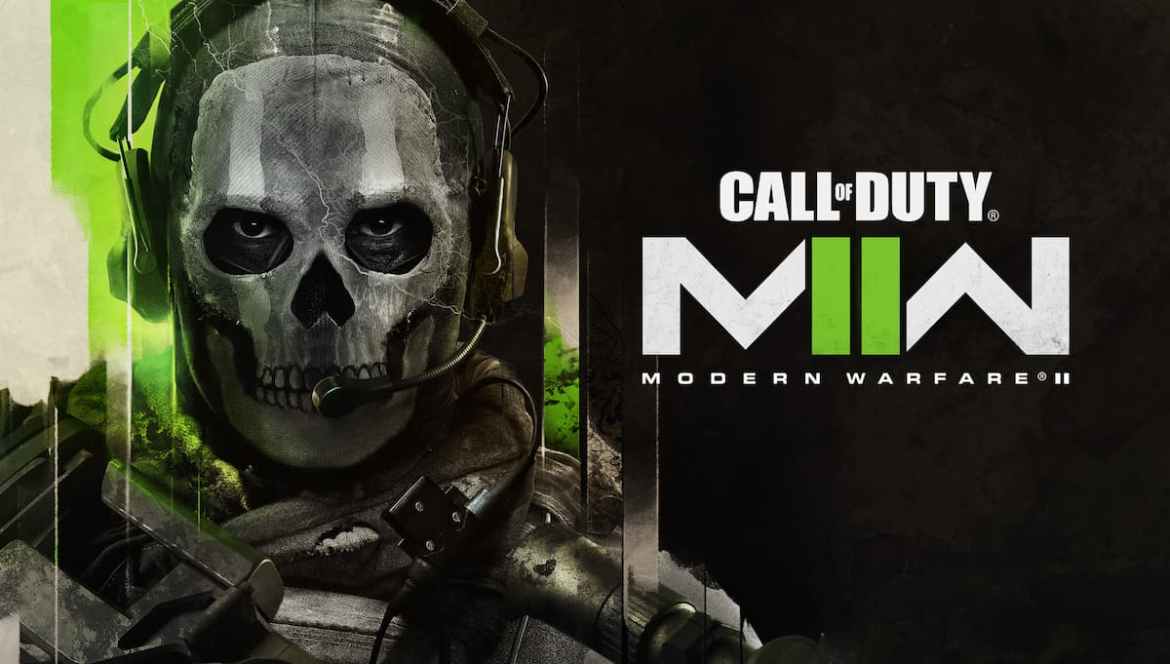 Call of Duty: Modern Warfare has a diverse array of hyper-realistic maps that often mirror real-world locations. This allows a certain degree of immersion as players whip grenades and throw knives across the arena, in the hopes of landing the trick shot of a lifetime.

But not all maps are made equal. Certain maps, like the Santa Sena Border Crossing, have drawn extremely mixed opinions from the fanbase. Some absolutely hate its long corridors, which are the inevitable slaughter grounds for campers and snipers, while others hate the exploding cars. And then there are people who like it because, somehow, they’re able to wrack up killstreaks and decimate the entire map.

Related: How to Do a Finishing Move in MW2

Either way, those that develop an inevitable vendetta against certain maps will find themselves desperately wondering if, or when, map voting will come to Call of Duty: Modern Warfare 2. I found myself wondering this after the umpteenth time of getting annihilated by a Jokr on Taraq.

Map voting, after all, isn’t a new thing to the Call of Duty franchise. In fact, it was an option in the original Call of Duty: Modern Warfare 2. But the latest iteration of Modern Warfare 2 launched without the option and Activision has been tightlipped about whether it will ever hit the game. Some players have argued that this is a good thing, as map voting tends to ensure that only the most popular maps are ever played.

But pro-map voters have countered this opinion by stating that forcing players onto unpopular maps just leads to players leaving the lobbies. And there’s nothing that can destroy a game faster than an uneven lobby. Still, Activision may be waiting until the release of Season 1’s new maps, Shoot House and Shipment, to consider map voting as an option.