Can you play with your friends? 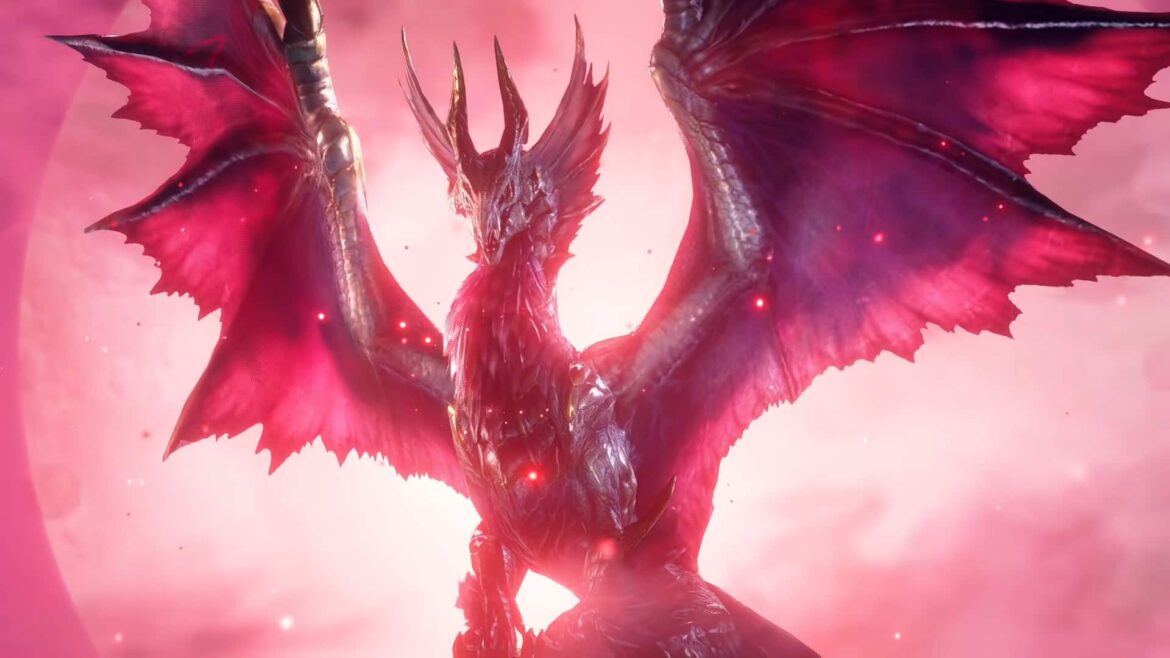 The Steam version and the Nintendo Switch version of Monster Hunter Rise: Sunbreak will not feature any sort of cross-save. Both titles remain separate. So if you own both versions of the game you’ll have to do each hunt and mission separately. There is no way to bring save data over from either version.

This shouldn’t be too surprising because the same thing happened with the last title, Monster Hunter World. Both the PC and console versions had no cross-save between them.

Both the Nintendo Switch and Steam versions of Monster Hunter Rise: Sunbreak will not have any cross-play. Both titles are separate in every regard and will not communicate with each other in any way. If your friends are playing on the Switch version, you’ll need to play there too, or vice-versa with the Steam version of the game.

It’s unfortunate, but Monster Hunter hasn’t quite figured out how to sync up its different versions for any sort of cross-save or cross-play functionality. You’ll need to make a hard decision about where you will be putting all of your Sunbreak time before you start playing.

Well, that’s everything you need to know about if Monster Hutner Rise: Sunbreak will have cross-play or cross-save progression. If you haven’t had a chance yet, you can still try out the free Monster Hunter Rise; Sunbreak demo.