Does HedgeModManager Work With Sonic Frontiers?

Why do I only hear about GameBanana when Sonic is involved 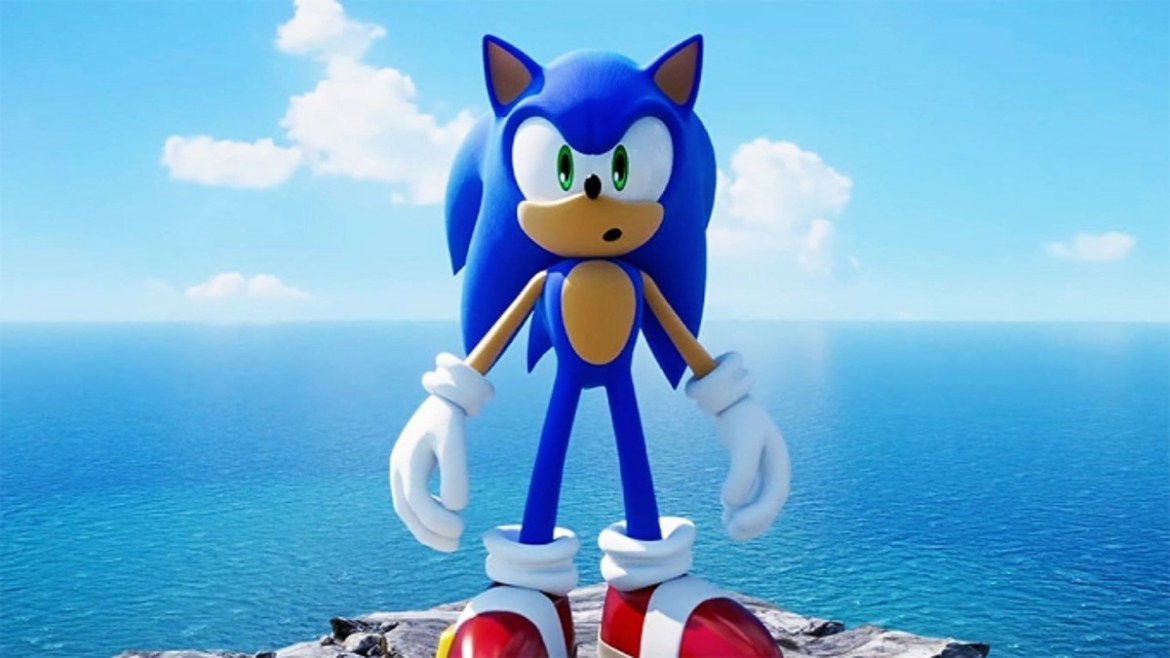 Modding PC games can be tough work, and I mean that on a user level. Sometimes just learning how to install stuff without breaking everything can be an ordeal depending on the game. But sometimes the sickos make magic happen. For example, the Sonic community has HedgeModManager, a tool that works with every game using the Hedgehog Engine, going all the way back to Sonic Generations. With this tool, you can use cheats, install mods and even just launch the games all from one spot. It’s pretty wild. But now there’s a new Sonic game, one that has really been a hit with fans and skeptics alike (mostly). But can you use HedgeModManager with Sonic Frontiers yet?

It’s only been out for a few days but yes, Sonic Frontiers is compatible with HedgeModManager. Sort of. Fun answers, right? If you look at the GitHub page for HedgeModManager, you can see Sonic Frontiers listed under the supported games list. But if you go over to popular Sonic mod destination GameBanana, it looks like the latest update is for Sonic Origins. What gives?

Related: How to Get Koco Scrolls in Sonic Frontiers

The answer is simple. Sonic Frontiers support is early, and not included in the “official” build yet. However, if you swap over to the most current development version, the work on Frontiers is well underway. And it’s easy to access within the software itself. Check it out:

Simply head over to the settings menu inside HedgeModManager, look down for the “Update Channel” drop down and choose “Development.” You might run into technical issues such as the game crashing, but that’s what comes with the development access territory. Luckily there’s a Discord community for Sonic the Hedgehog modders and mod users to hang out and troubleshoot and stuff.

And if you want to just check out what mods are available, you can see what’s been uploaded to the Sonic Frontiers hub on GameBanana. And then come back here to Prima if you need some guides!