Will we be waiting already? 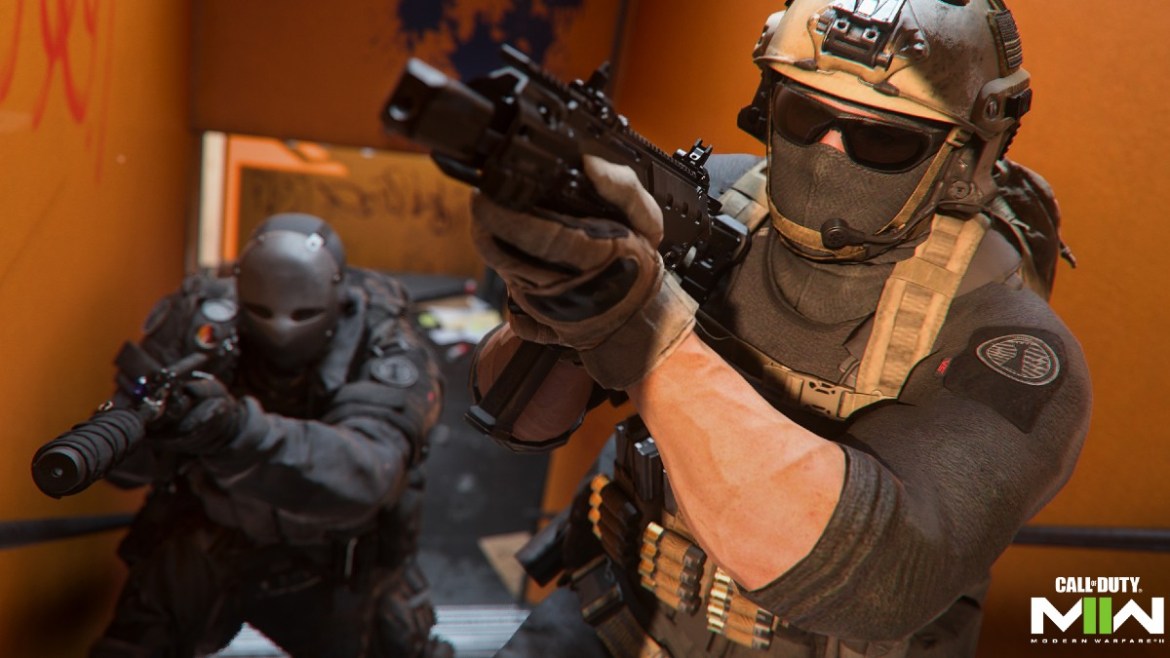 Modern Warfare 2 Season 2 is right around the corner, and after two months of time within Season 1, we’re finally on the road to some new content in Call of Duty. However, players may have to wait a bit longer than expected after some reports of a delay in the roadmap.

Of course, players are jumping to a lot of conclusions, and the most obvious is a delay in Season 2 of MW2. But to make the information releases a bit more clear, we’ll cover when the new season is supposed to release and if there has been any official confirmation of a delay.

So far, there is no official confirmation from Infinity Ward that Call of Duty: Modern Warfare 2 Season 2 has been delayed. As far as the general player base knows, the new season is still scheduled to appear at the same time, which was slated for early February. This was indicated by the timer on the Battle Pass, which ends around February 3, 2023.

Is there a chance of a delay, though? Yes, there is, and the rumors are based on a data mine. CODSploitzlmgs is the miner who looked through recent files and found dates on upcoming store bundles in COD MW2. According to CODSploitzlmgs, the final store bundle will be released on February 2. After that, there won’t be any changes in the bundle rotations until February 15, which would hypothetically be two weeks into Season 2.

While this data miner has been accurate in the past, that doesn’t mean the leaks automatically point toward a delay. Those dates are likely accurate, but we don’t know for sure if an update near Season 2 of MW2 will add fresh dates to the store. We’ll have to wait and see as February creeps closer.