Diablo Immortal: What is Potency? 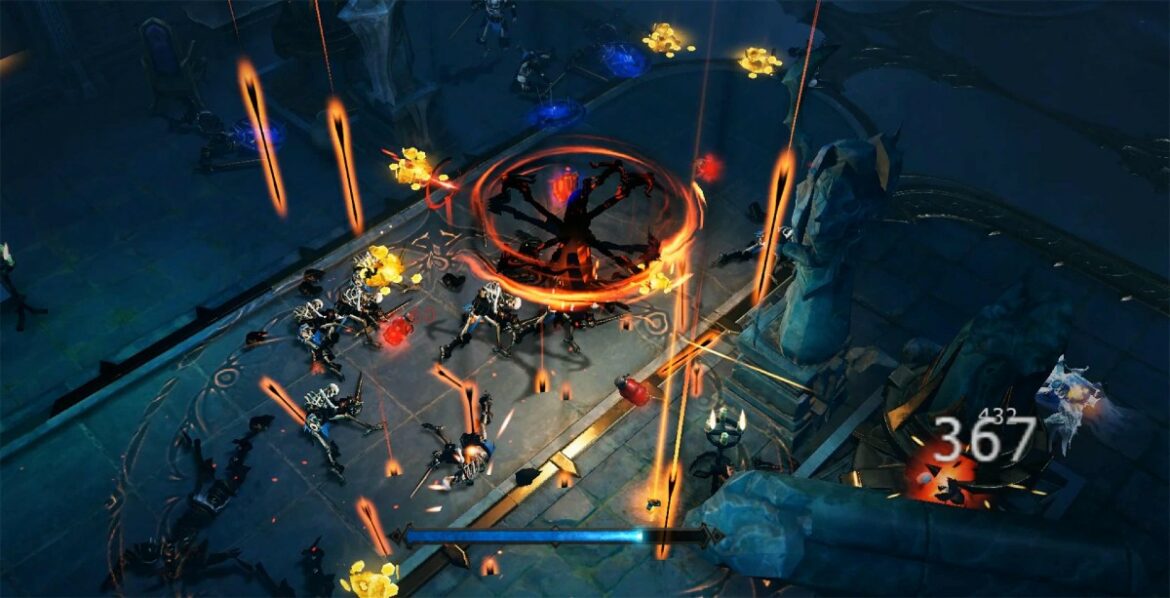 Diablo Immortal has a ton of depth for a free to play mobile game, and mirrors the “full” Diablo experience in many ways. That includes a long list of options for individual character builds, and a variety of stats and attributes to deal with. One of those attributes is Potency, which doesn’t quite have as obvious a meaning of something like “Armor.”

What is Potency in Diablo Immortal?

In the game, Diablo Immortal describes Potency as “compared against enemy resistance to modify the duration of harmful effects.” If you’re trying to inflict a status ailment on an enemy such as poison or slow, the game calculates the difference between your Potency and their Resistance and alters the duration accordingly. That includes lowering the percentage.

In PvE combat, a difference in Potency can boost a status effect’s duration up to 99%, effectively doubling how long it lasts. The gains aren’t as high in PVP, limiting the top bonus to 50%. Either way it’s a key stat, especially if you have a character using lots of AoE abilities. Monk in particular benefits a lot from this. I play Barbarian and it seems a little less important there unless you’re leaning on the Bleeding stuff. And to be fair, making screens full of enemies bleed to death is pretty cool.

That’s pretty much it! Remember, Potency is one of the “Secondary Attributes,” meaning you’ll have to drill down a bit to understand how you’re impacting it with your gear and whatnot. If you’re looking for answers to other Diablo Immortal questions we may be able to help. We’ve got a guide on what to expect from the endgame grind, joining a clan, and a rundown of the game’s classes for starters.