Diablo Immortal: How to Find and Defeat Blood Rose 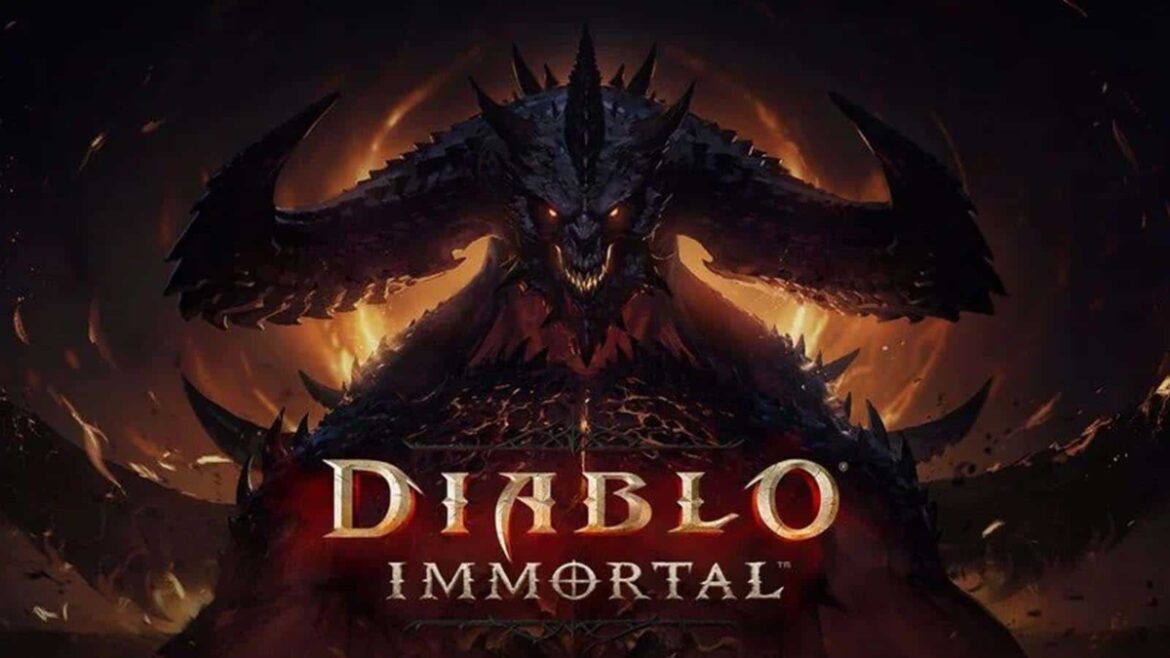 The uniquely designed monsters of this vastly popular mobile action-adventure RPG await you at every step. You will face all kinds of different enemies, and Blood Rose is just one from the pool of world bosses sent to stop you from cleansing the realm of Sanctuary in Diablo Immortal. Here’s how to find and defeat her.

Related: How to Find and Defeat the Sandstone Golem in Diablo Immortal

How to Find Blood Rose in Diablo Immortal

The Blood Rose, Vessel of Rebirth, can be found in Dark Wood. It is an early-game opponent but a rather tough one.
This enemy is responsible for corrupting the Dark Wood with the plague, and you will be tasked to kill it as a part of the ‘Blood Resurrection’ main story quest.

You can fight the boss again as a world boss when it is much stronger with an increased health bar.

The Blood Rose lair can be traced to the west of the Fetid Swamp and past the Sanguine Ruins. You’ll come across a small dungeon where the Bloor Rose dwells.

How to Defeat Blood Rose in Diablo Immortal

Blood Rose is one of the toughest enemies out there, no matter whether it is a story quest boss or a world boss. You be able to face Blood Rose in her world boss spawn when you reach level 60 and change the difficulty level to Hell.
Prepare yourself for a lengthy battle divided into two phases.

In the first phase, the Blood Rose will spew blood projectiles in multiple directions through its minions – two small flowers that spawn on her back. She will shoot five rows of spikes and will spawn sprouts that deal melee damage and have their own health bar.

Use a run ability such as the Wizard’s Teleport skill as much as you can to avoid Blood Rose’s devastating attacks and throw everything you have on the boss. Once slain, she will be resurrected by Lakrii. This comes with new attack mechanics such as blood bubbles that will do massive AoE damage, a blood beam, a blood trap, and servants of the countess, which are like minions but with improved damage and health bar.

If you have already switched to Hell difficulty and you have defeated Blood Rose, you will be able to complete the Dark Wood’s Purify the Corruption quest.