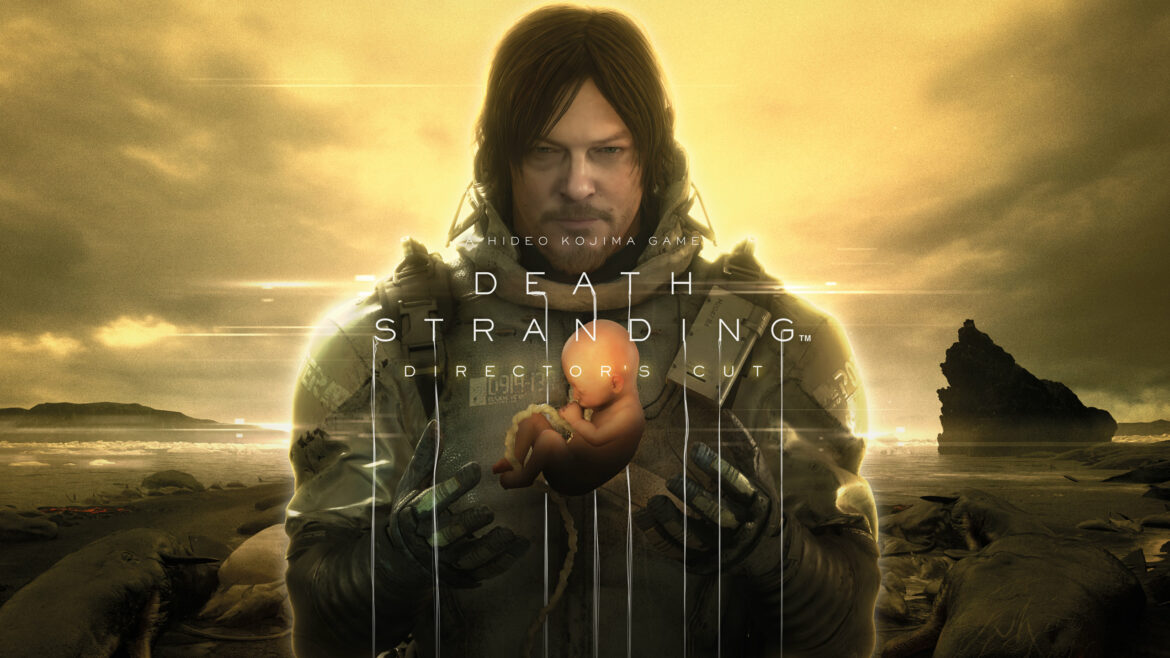 Patch 1.07 actually only brings one single patch note, but it’s one that fans are going to want to take advantage of if they have been enjoying the base experience of Death Stranding on PC.

The ability to transfer over your save game file from the original Death Stranding is now in the game, meaning you don’t have to restart your progress when the Director’s Cut version comes out soon.

This information comes directly from the Steam page newsfeed that states what is in patch 1.07

While it’s an extremely small patch it still brings the feature most fans have been hoping for. Now players can hop into Death Stranding Director’s Cut with their save data.

Well, that’s everything you need to know about patch 1.07 for Death Stranding Director’s Cut. The game releases on steam on March 30, 2022. You can also pick up the game on PlayStation 5 and this version is already out.