Everywhere you can play the Dead Space Remake 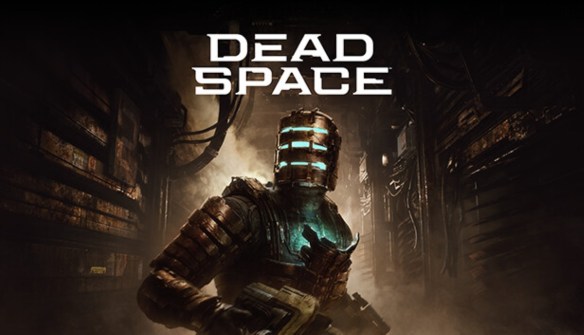 Dead Space is back and merely days away from launch, with the highly anticipated remake from developer Motive Studio and publisher Electronic Arts set for release on January 27, 2023. The original Dead Space became a sci-fi horror smash hit upon its launch for PC, PS3, and Xbox 360 back in October 2008, making the series a household name among survival horror gamers, a feat Motive Studio and EA surely wish to duplicate in their Dead Space Remake. For modern survival horror gamers, new players, and returning fans with the latest generation of gaming hardware, here is a rundown of all the platforms that Dead Space (2023) will be playable on.

Is the Dead Space Remake coming to PC?

The Dead Space Remake will arrive on PC on January 27, 2023. The PC version can be purchased from the Epic Games Store and Steam. Those who pre-order the game on Steam will additionally receive a digital copy of the 2011 sequel, Dead Space 2.

Is the Dead Space Remake coming to PlayStation?

Related: Is Dead Space Remake on PS4 and Xbox One? – Answered

Unfortunately for Nintendo fans, the newest version of Dead Space will not be arriving on the Nintendo Switch. While Nintendo has included some of 2022’s acclaimed horror titles, including a trove of recent Resident Evil games, as well as A Plague Tale: Requiem, it does not appear that Dead Space will appear on the Switch.

Is the Dead Space Remake coming to Xbox?

The Dead Space Remake is coming to Xbox Series X|S on January 27, 2023. Similarly to its Xbox 360 counterpart, Dead Space will be downloadable by Xbox fans, including a new achievement list worth 1,000 Xbox Gamerscore. For achievement hunters willing to brave the terrors of the USG Ishimura, the related link below demonstrates some of the biggest differences between the game’s 2008 achievement list and the new challenges found in 2023’s Dead Space.