Can You Remove Pop-Ups in Diablo Immortal? – Answered 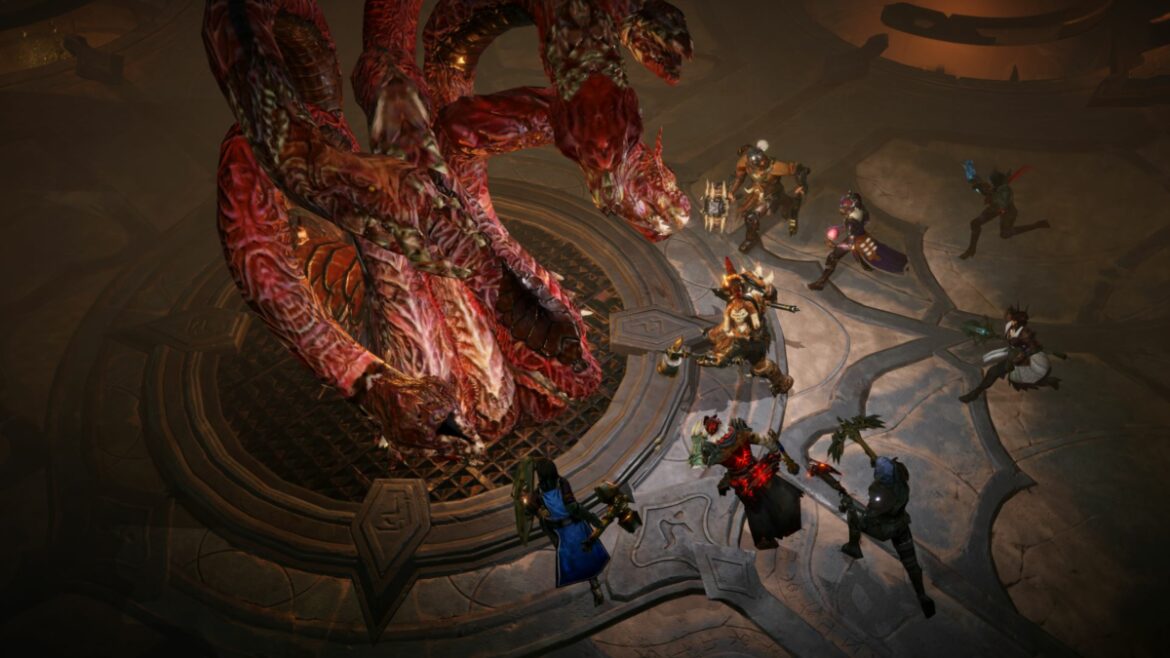 Diablo Immortal is, in every way conceivable, a mobile game. Yes, that means massive stat checks, scheduled content, multiple kinds of currency of various premium-ness, the works. No waifu gacha pulls, though. That also means the game will be pinging you about garbage you don’t care about left and right. You can tell the game not to send your phone push notifications easily enough, but what about the in-game messages? Some players are struggling, and wondering if they can remove the pop-ups in Diablo Immortal. So what’s the deal here?

For the most part it seems like some players are getting annoyed with things like Diablo Immortal trying to teach you obvious things like how to set new skills or slot gems. And certainly, it’s understandable when your mobile screen is dedicating precious real estate for huge tutorial pop-ups. But if you want them to go away, you have to engage with them. The only way to make a repeating pop-up stop is to do exactly what it wants in the order it wants. Then you won’t have to worry about it again.

Even though it seems patronizing, especially to Diablo vets, you gotta just suck that pride in for a minute and go through the motions. Once the game knows you’ve seen the tutorial, it won’t bother you again, at least until the next feature you unlock as you progress. Unfortunately there’s no way around it currently. If you simply dismiss the tutorial pop-up, it’ll come back at the next occurrence of whatever Diablo Immortal is trying to teach you.

But you know, considering how dangerously vague some elements of this game can be, maybe it’s a good idea to slow down a little and heed the messages at least once.