Can you Play COD MW2 on Steam Deck? – Answered 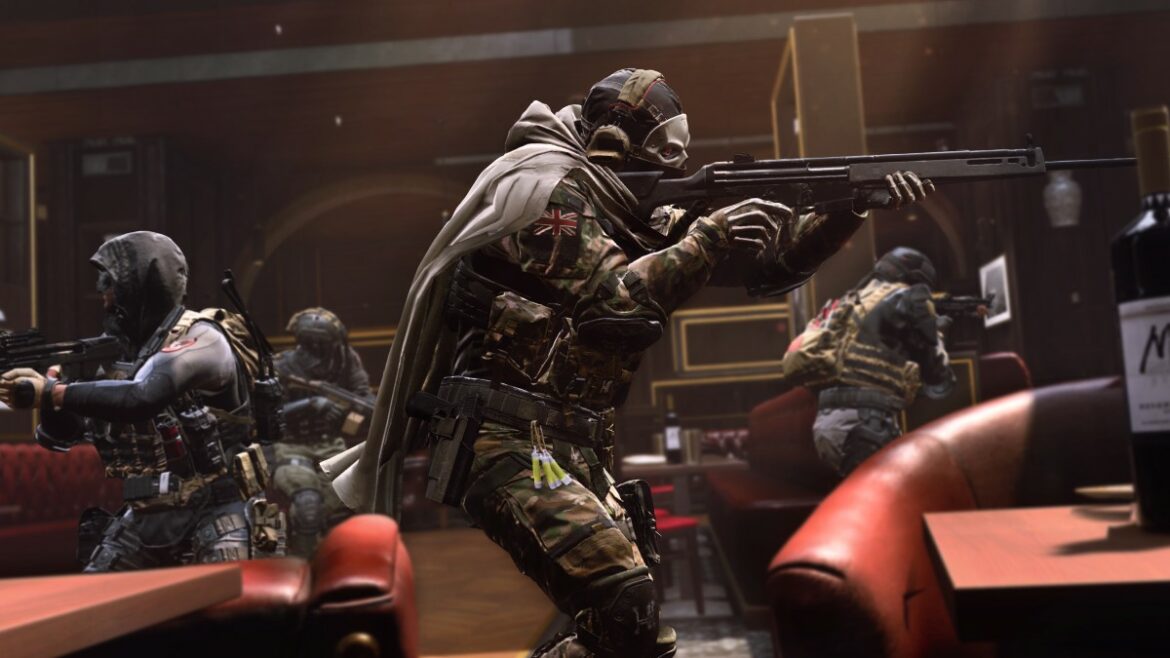 Open Beta for Call of Duty: Modern Warfare 2 is here on PC and the official launch window is just a month away. There’s no doubt that players will start buying their own copies on a preferred platform, but before you get a Steam copy, you may want to know if you can play on the Steam Deck.

In early 2022, the Steam Deck was released with relative praise across the board and it become the perfect opportunity to play new games on a mobile platform. However, there are plenty of games that don’t make the cut on the Deck itself. We’ll go over whether it’s possible to play on the mobile PC platform and what to expect from it.

Call of Duty: Modern Warfare 2 – Can You Play on Steam Deck?

There is one aspect of Call of Duty that has complicated this question and that’s the anti-cheat known as Ricochet. Whether you can play Modern Warfare 2 on Steam Deck is going to depend heavily on what you have downloaded. For those that have Linux as their Operating System, you may be out of luck when the game officially launches at the end of October.

Because we are still only in the Open Beta phase of the game, it’s entirely possible that Ricochet is not yet implemented into MW2. Infinity Ward has already claimed that the anti-cheat would be active on day one of the launch, but there is no mention of the Beta. That means Linux users on Steam Deck may be able to play now, but not later. This applies to any third-party software as well.

For a chance to play MW2 on your Steam Deck in the future, you’ll need to download Windows on your device and utilize Battle.net where possible. However, it’s still best to wait until we know how Ricochet will affect Call of Duty players attempting to play on their Steam Deck.