Can You Marry Serana in Skyrim? - Answered - Prima Games
Tips

Can You Marry Serana in Skyrim? – Answered

Welcome to the Unholy Matrimony. 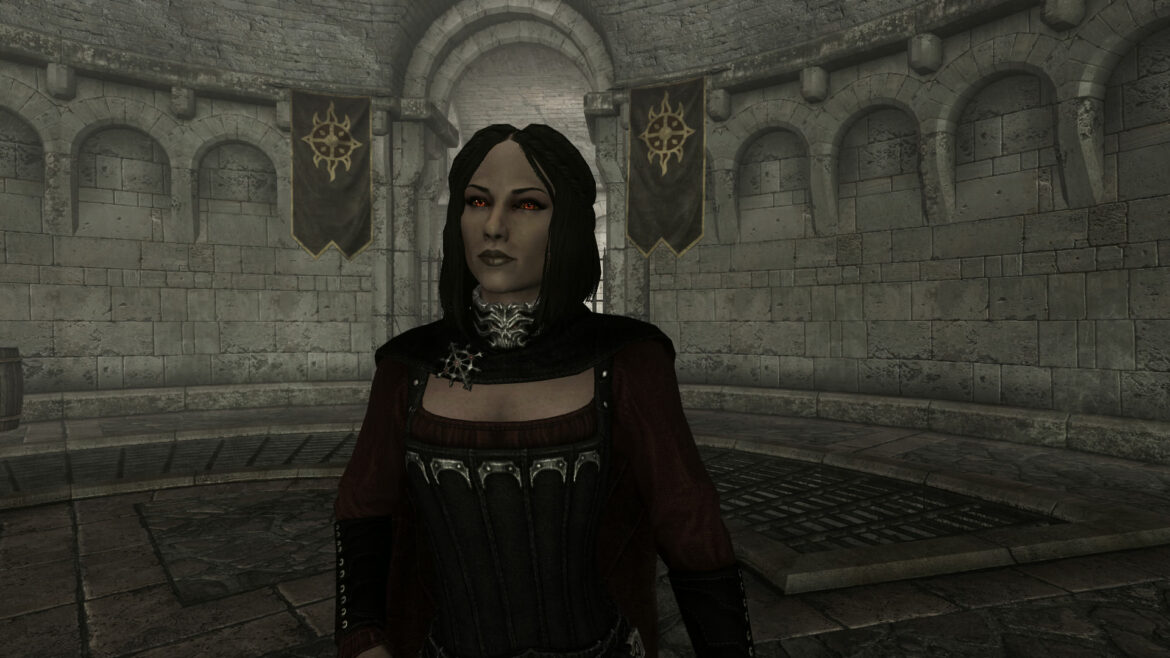 Even though you usually can’t marry Serana since Skyrim does not allow marriages with vampires, there is (as always) a workaround through the power of community-made mods. Here’s how to marry Serana in Skyrim.

Note that this can only be done on PC.

How To Marry Serana in Skyrim? – Explained

Serana is one of the Vampire characters who can become your companion in the Dawnguard DLC, so the first pre-requisite is to have the DLC purchased and installed.

In order to be able to get married in Skyrim, you must first finish a pre-requisite sidequest called “The Bonds of Matrimony.” To obtain this quest, you need to speak with an NPC called Maramal, located in the Temple of Mara in Riften. Maramal will demand of you to bring him the Amulet of Mara. You can either just buy it for a mere price of 200 gold, or do a quest for it that’s obtained from Dinya Balu nearby, called “The Book of Love.”

Now, close the game, visit Nexus Mods and download the mod necessary for the marriage to the vampire.

Marriable Serana is one of the most popular mods with 33k+ endorsements and 360k+ downloads. Alternatively, “Marry Me Serana” should do the trick.

After downloading the .zip archive, extract it and move it into Skyrim’s “DATA” folder. It can be found in your installed games directory, usually found at /steamapps/common/Skyrim (depending on which drive and folder you have used for Steam).

After all of this is done, launch the game again. Make sure that Harkon, Serana’s father, is killed through the quest storyline and that you have talked to Valerica (her mother) afterward to tell her that it is safe to return to Castle Volkihar. Then you can propose to Serana! You do this by asking her if she has something on her mind, which leads you to a selectable proposal option. Congratulations! May you live happily ever after, until death do you part.