Can You Get Raytracing for Minecraft on Xbox? - Answered - Prima Games
Tips

Can You Get Raytracing for Minecraft on Xbox? – Answered 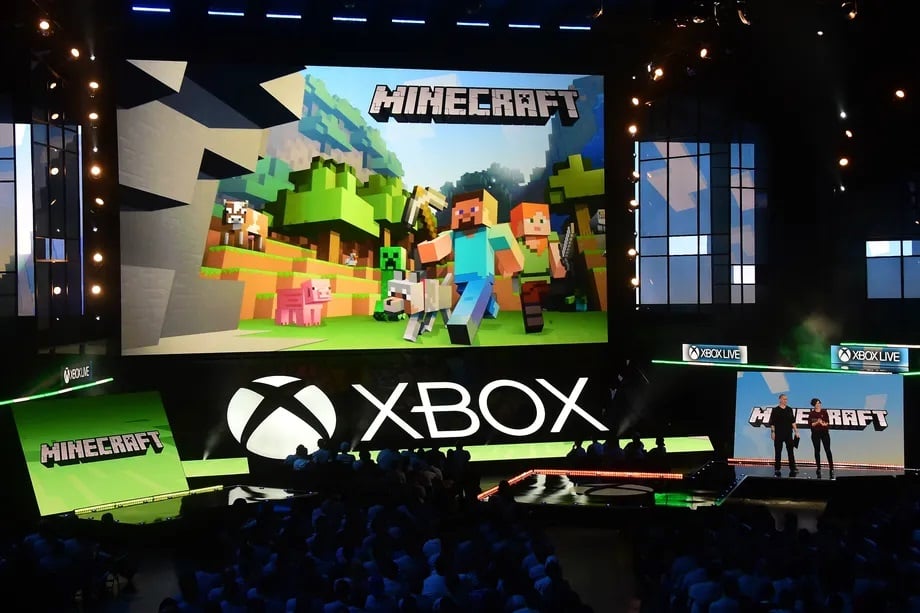 Raytracing in the Xbox version of Minecraft was tested for a short time earlier this year. The feature to turn on raytracing appeared to Xbox testers with optimizations for Xbox Series X / S consoles, but it was quickly removed.

In response, Microsoft stated on Twitter, “The previous Minecraft Preview build available to Xbox Insiders inadvertently included prototype code for ray tracing support on Xbox consoles,” and that “This early prototype code has been removed from Preview and doesn’t signal near future plans to bring raytracing support to consoles.”

So, Can You get Raytracing for Minecraft on Xbox Now?

The answer is – no. Raytracing is currently only available on Minecraft for Windows and it’s boosted by Nvidia’s DLSS upscaling to improve frame rates. According to Microsoft, it seems that they are in no hurry to enable raytracing options in the Xbox version in the near future.

For more Minecraft guides, check what to do when your world gets deleted, how to defeat the Ender Dragon fast, and how to breed villagers.