Can You Get Alpha Spiritomb in Pokemon Legends Arceus? - Answered - Prima Games
Tips

Can You Get Alpha Spiritomb in Pokemon Legends Arceus? – Answered 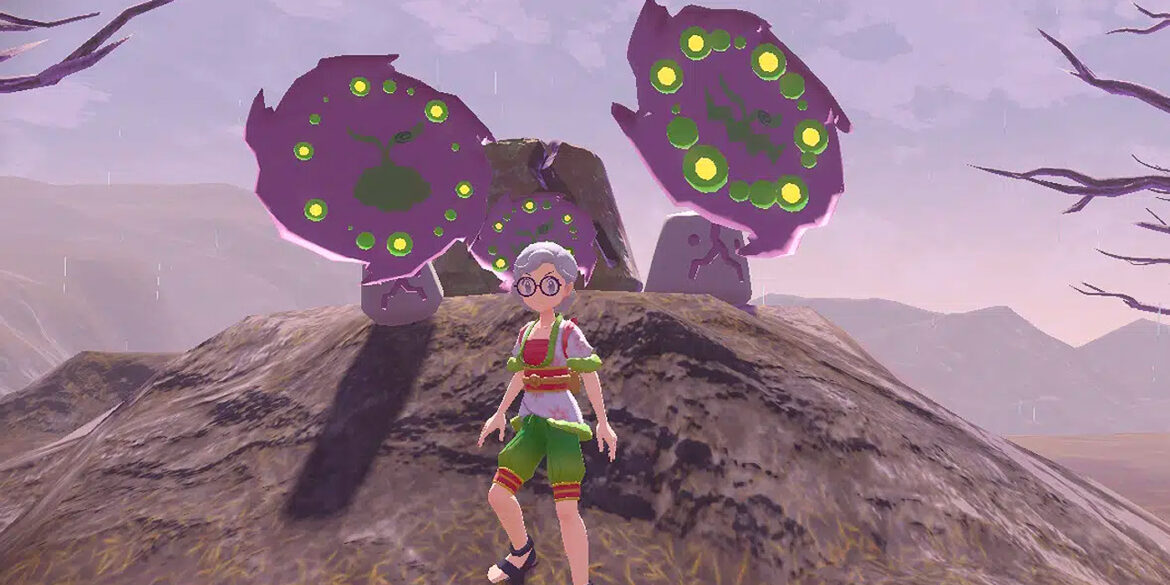 Alpha Pokemon are larger-than-normal variants found throughout the Hisui region. They are more powerful and, let’s be honest, can be downright terrifying, especially when they’re chasing you down.

It is well known that Trainers can catch a regular Spiritomb in Pokemon Legends Arceus, but can you get an Alpha Spiritomb and add it to your team?

Can You Get Alpha Spiritomb in Pokemon Legends Arceus?

The simple answer is: yes, you can get an Alpha Spiritomb in the Sinnoh origins title. It is no easy feat, though, and requires a lot of time and patience so prepare to put the work in if you want the rare variant in your lineup.

After defeating Kleavor, the first Frenzied Noble Pokemon, you will receive Request 22: Eerie Apparations in the Night from Vessa in Jubilife Village. She will give you the Odd Keystone and request that you find and collect 107 Wisps.

The Wisps are scattered all across Hisui so you won’t be able to complete the quest until late into the story or potentially even the post-game. The best tip we can give you for finding them all is to use the Hisuian Braviary mount at night to spot them glowing from the skies.

Once you’ve gathered them all, return to Vessa who will ask you to meet her at the Shrouded Ruins in the Crimson Mirelands at night. Do so and you’ll have your first encounter with a regular Spiritomb. Defeat or catch it to finish Request 34.

With the quest finished, the Pokemon will now begin to appear at the Shrouded Ruins at nighttime. While the normal version is rare, Alpha Spiritomb is even harder to come across with a shockingly low 0.44% spawn chance. If it doesn’t appear, you can return to Jubilife Village and then back to the Crimson Mirelands to reset the pool of Pokemon. Rinse and repeat until it shows up – though it may take a while.

If you don’t fancy your luck due to the less-than-1% chance, you could always ask online for a potential trading partner. Either way, Alpha Spiritomb is in Pokemon Legends Arceus so don’t give up hope!