Can Scatterbug be Shiny in Pokemon Go? – Answered

An even more elusive bug 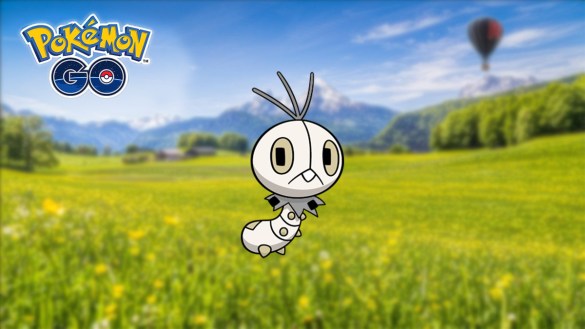 Scatterbug is one of the newcomers to Pokemon Go and it has brought a whole new mechanic alongside it. Just like in the games, its final form Vivillon will have a different wing pattern depending on the region set in your console at the moment you catch it, with the sole exception of Scarlet and Violet, which has it locked to the same pattern every time. At least it was previously an event-locked pattern, so that’s a win I guess.

This Pokemon’s quirky aspect is just too perfect to be adapted into Go, and there are 18 different Vivillion forms that will make each one of them look quite unique when you get them. And another way to make them even more special would be to have them as shinies. But can you get them in this particular form in Pokemon Go?

Can Scatterbug be Shiny in Pokemon Go?

Currently, Scatterbug is still shiny-locked and cannot be found in its white variant in the wild. Each time you unlock an encounter with a new Scatterbug of a different Vivillon pattern, it will always be in its regular form, no matter how much lucky you can be feeling on this particular day.

This is pretty normal for these releases in Pokemon Go, but don’t fret. Shiny forms for the whole Scatterbug line will surely be added down the line, but we don’t have an exact date yet. You can say that Vivillion is already very Shiny-like, but that wouldn’t be enough to keep them from adding the real special versions to the game.

If you’re looking for more Pokemon Go guides, take a look at the game’s tag here on Prima Games to learn more about how to catch all Scatterbug variations and more tips and tricks.