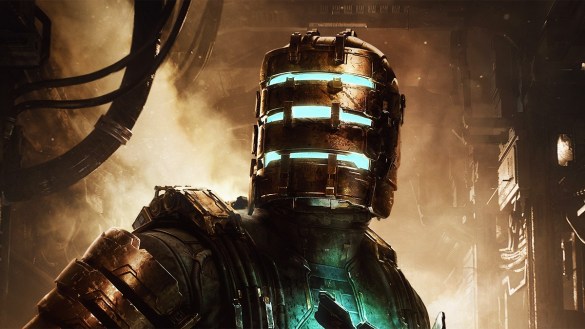 Dead Space Remake is available on PC, PlayStation 5, and Xbox Series X|S, with the PC version naturally being through Steam. Steam is the most popular PC gaming platform currently available, so it makes sense most developers choose it over competing platforms. With that in mind, it opens up the possibility for Steam Deck functionality for the survival horror title. Here’s whether Dead Space Remake will run on the Steam Deck.

Can You Play Dead Space Remake on the Steam Deck?

When Dead Space first launched recently, its Steam Deck performance was less than ideal to say the least. Players were reporting constant crashes, stuttering, freezes, among other things. This was mainly due to the game not having any Steam Deck-focused updates before launch, let alone at launch. If you’re wanting to play it on the deck today though, then you’ll be happy to hear the game is running much smoother.

As per Valve’s official Steam Deck verification program, Dead Space sits at a Verified status with no major issues to speak of. The default controller configuration works just fine, it shows controller icons, has an easy-to-read in-game interface, and seems to perform well at its default setting. That’s not to say you should expect extravagant performance as it’s a new game and all, but it should function as normal.

With that being said, Valve added a couple of footnotes at the bottom of the Verified screen. For one, you’ll need an active internet connection on the first-time setup, along with needing to manually set up external controller support if the Steam Deck controls aren’t your thing. These are minor though, and shouldn’t cause too much headache. Now get in there and start slaughtering necromorphs on the go, they aren’t going to wait for you!