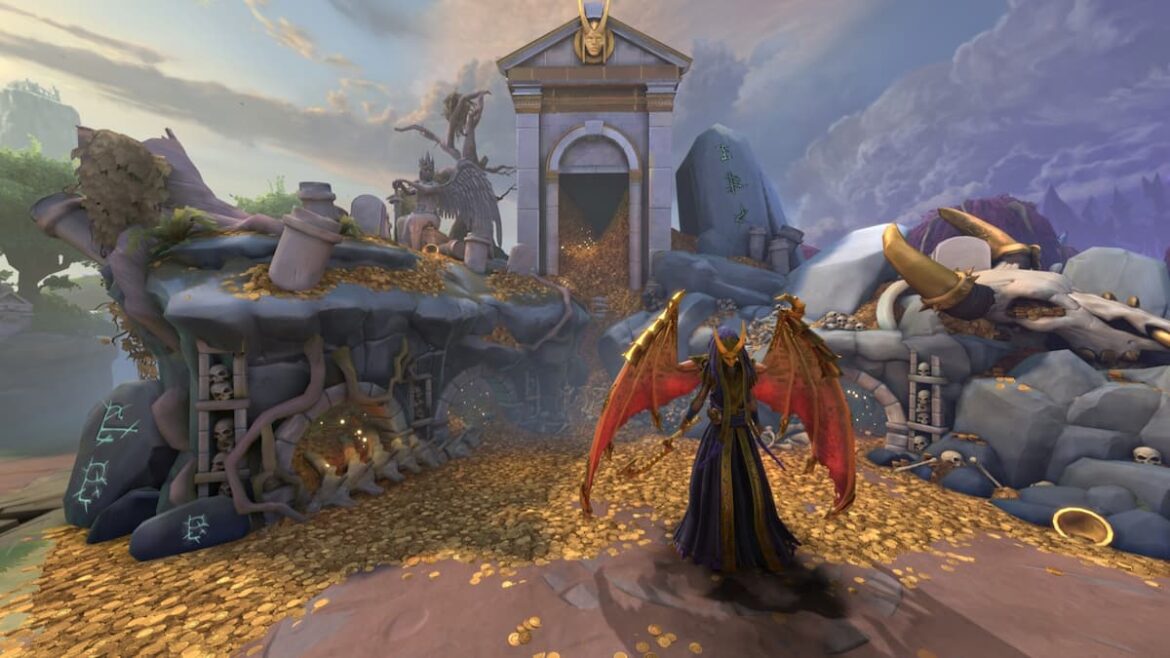 Hi-Rez was REALLY busy with bug fixes and hats off to them. The SMITE 9.7 patch has a long list of bug fixes and we present them to you below.

If you need other patch information (since this IS a big update, after all), check out our main article.

Other Bug Fixes in SMITE 9.7 Patch