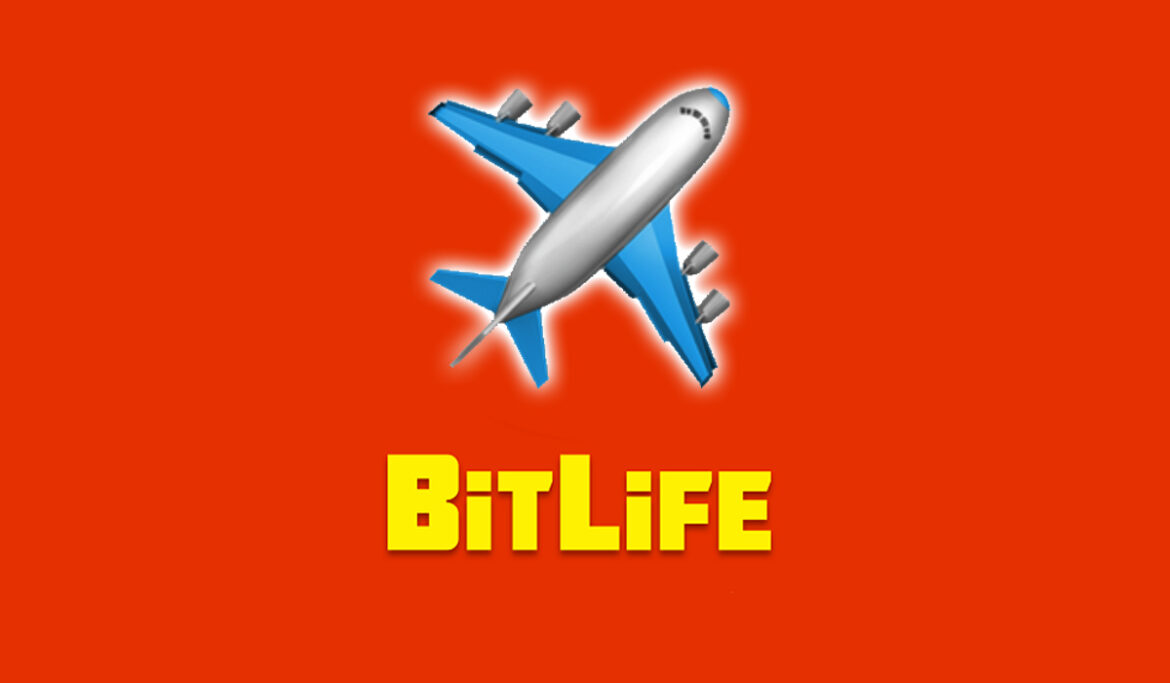 Having some trouble getting that Pilot Licence in BitLife? You’re not successful at cramming for that difficult exam? Look no more – we’ll hook you up with a great cheat sheet. But hey, pssst, do not get caught cheating! And don’t go around crashing airplanes in-game, either.

You first need to graduate from university. After you do so, go to Activities > Licences and attend flying lessons (40 hours) before attempting to chea… Ahem, take this test (which you’ll just pass after reading this guide). We don’t judge, no worries.

Below, we will show you a gallery of flags that may come up on the test, and their meanings in the captions.

The question is: What does this airfield landing marker indicate?

Here are the signals that are shown by the aircraft marshaller and their meanings:

Question is: What is this aircraft marshaller signaling?

Here are instruments you’ll be shown and asked to recognize. Questions are:

That’s about it. Congratulations, you passed! Now, you’re a Pilot Trainee that can start looking for jobs. Gradually, you’ll grow to become a Co-Pilot, Pilot, Airline Captain, and finally, Chief Pilot.