Best of the best for the last-gen Xbox console. 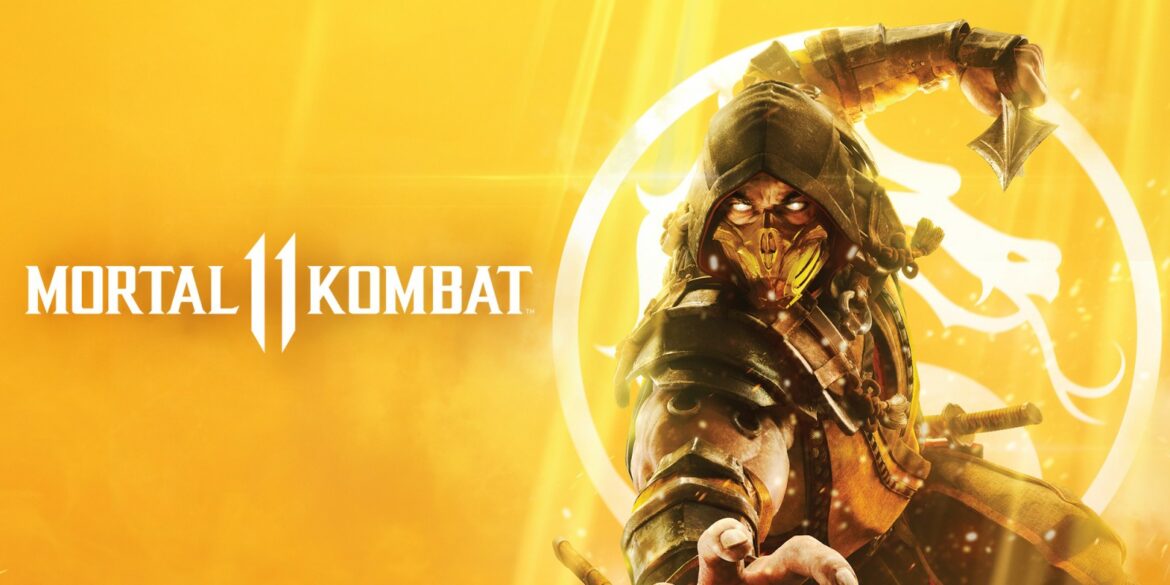 Even though Xbox One is a last-gen console, it still stands a fighting chance in today’s competition to provide hours upon hours of entertainment, and most new games are being developed for both the One and Xbox Series X|S (although graphics can be slightly toned down for the One, it’s great that you can still play the games, even with next-gen console players in many cases!). Prima Games has scouted what the fighting games genre has to offer on the famous “Xbone” and since the console is at its sunset, it’s a good time to summarize the best fighting game titles in the Xbox One history.

Best Fighting Games on Xbox One

Because we cannot decide on the “one ultimate fighting game to rule them all” and sort the games in top 10 fashion, we will compose a general “best of” list because there are different aspects to each of these games that work better or worse with tastes of different players. We have also tried to cover the most important franchises and it was a tough selection, so some of them had to be dropped from this list. You will also see not just the classical fighting games, but also games that have melee fighting as their core mechanic.

An absolutely crazy and chaotic game that supports up to 8 players at the same time.

One of the most famous fighting game franchises in the world, with the franchise being over a quarter of a century old.

The Dragon Ball franchise is probably one of the top 10 oldest game franchises and the first Dragon Ball game was released over a third of a century ago, so DBZ fans always have something to look forward to from time to time.

An interesting and challenging fighting game set in “medieval” times, despite some bugs and glitches.

A crazy party game that you should have ready in case that you have a couple of people coming over.

One of the most famous fighting genre franchises keeps living through the Strive iteration.

One more ancient 90s franchise that had a huge gap before the release of Instinct.

A great crossover game if you are a fan of Marvel and/or Capcom franchises.

One of the top fighting game franchises has two great games you can enjoy on Xbox One.

MultiVersus is a quite new game compared to most of the other titles on this list, but it deserves a spot. It includes characters like Batman, Arya Stark, and LeBron James. Yup.

Related: How to Change Your Name in MultiVersus

Naruto fans can also be happy as they also have a steady flow of fighting games that follow the anime/manga franchise with the story development and new characters.

Power Rangers: Battle for the Grid

We cannot afford to miss Power Rangers, of course.

Soulcalibur is also one of the most famous fighting game franchises, and Xbox One has the Soulcalibur VI available.

Technically not a classic fighting game per se, but includes a lot of fighting.

Can’t have this list without Street Fighter, or else we would have angry mobs in front of our office with pitchforks and torches. For some players, this is THE best fighting game franchise.

The legendary franchise from the 90s is still rocking it to this day and age, ladies and gentlemen!

Angry mobs, pitchforks, torches, you know the drill. With Street Fighter and Mortal Kombat, it could make a “Big 3” of the genre.

Whoever likes to watch the Ultimate Fight on TV should definitely try this one out.

Last but not the least, is the WWE franchise.