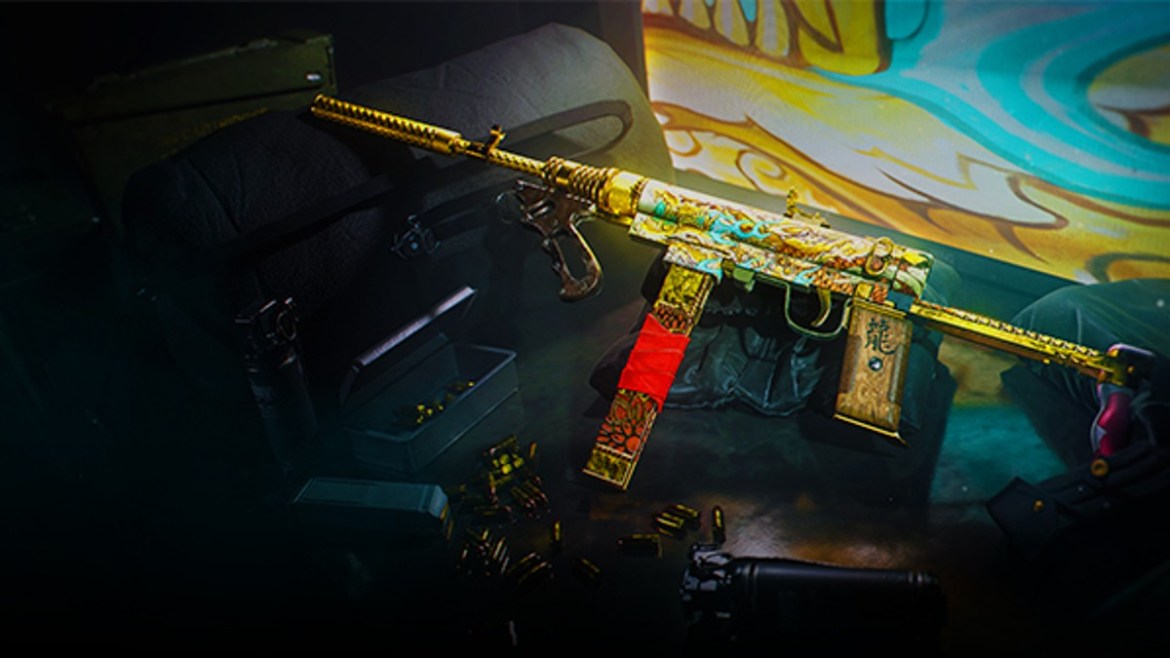 Whether it’s a sniper rifle class or an assault rifle loadout, the submachine guns are nearly always present within Warzone Season 5 Reloaded. Even as primary weapons, SMGs have been meta-dominating for a long time, and they don’t appear to be going anywhere.

With the midseason update going live and potentially bringing us a complete rundown of the meta for the foreseeable future, it’s time for a new tier list. We’ll go over what the best weapons in the meta currently are and the changes that Raven Software made for our Warzone Season 5 submachine gun tier list.

Even in the latest season, the SMG class continues to get some meta-changing adjustments. However, it’s the usual suspects that have continued to move up and down in the S-Tier ranking. The PPSh-41 from Vanguard was the top dog earlier in Warzone Season 5, but now the MP40 and the Armaguerra 43 have taken the spotlight. Below you can find all the tiers, but keep in mind this is still our opinion and can differ from some other lists.

These four SMGs will run the meta for the foreseeable future. Compared to earlier in the season, the PPSh-41 from Vanguard has taken a small hit. However, it can still hold its own, and the other three submachine guns are considered the best of the best.

Most of these options are on the edge of the top of the meta but can’t quite make it there. Regardless, they are all fantastic options that are just under the current kings. Most of the time, weapons like the H4 Blixen and the Type 100 will still melt enemies in the hands of a good player.

The middle tier is always full of hit-or-miss submachine guns, and this is no different. Options like the MP7, the UGR, and the Bullfrog have seen a slight resurgence. But they’ll still get some grief from the S-Tier and A-Tier.

While many of these weapons can be fun, they aren’t very competitive. Each one offers up a niche stat like a super high fire rate or high control. The CX9 is probably the best pick in the C-Tier but it’s still lacking some more meat.

Unfortunately, these four guns aren’t very useful despite their looks. At this point in the game’s cycle as well, we likely won’t get any updates to this side of the submachine gun class in Warzone Season 5 Reloaded.