Best Purchase Order for the PowerUp Shop in Vampire Survivors

Game has wares if you have the coin. 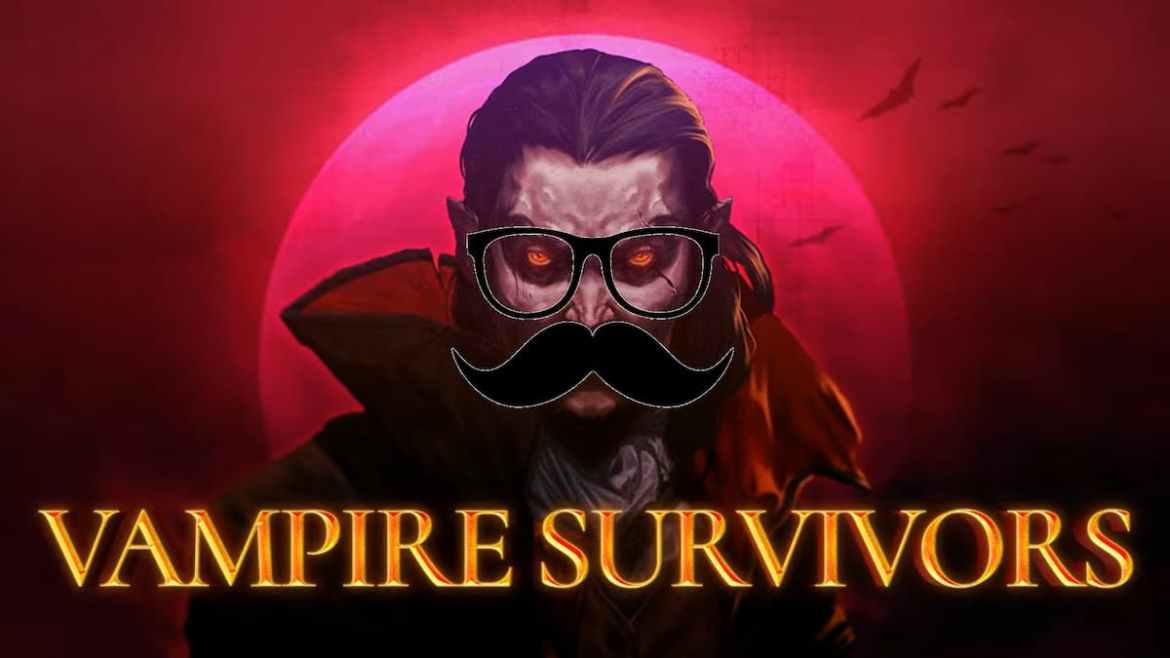 As you endlessly grind Gold Coins to fulfill your dreams of being the strongest Vampire Survivor in the universe, you are presented with choices of buying different Power Up boosts, depending on how much Gold you have earned so far.
You will also notice that the more you buy them, the more expensive they become, so every subsequent purchase is further away from the previous one. This forces you to allocate your Gold more carefully, and Prima Games has some tips on which Purchase Order you could follow to optimize your Power Up portfolio in Vampire Survivors. We’ll show you what we think the best purchase order is, with some commentary, so that you can adjust it towards your personal preference depending on what you want to do.

I have divided powerups into tiers. I would advise you to buy them by tiers if you do not like the exact purchase order below:

And, here’s what I do on a fresh save and why:

The game will require a lot of grinding anyway, so be patient, and you’ll have it all in the end. See you soon at Prima Games!